According to a report by the UK think tank Centre for Economics Business and Research (CEBR), India could become the world’s third largest economy after 2030. 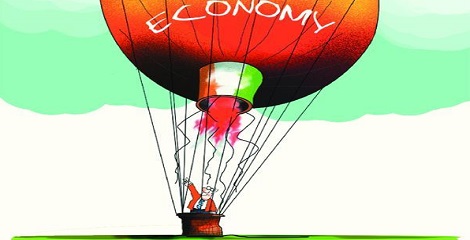