India will soon get a seat on the Global Foreign Exchange Committee (GFXC), a newly-constituted forum of central bankers and experts working towards promotion of a robust and transparent forex market.

The Financial Stability Board (FSB), an international body for global financial system, in a progress report on ‘reducing misconduct risks in the financial sector’, informed the G20 Summit, attended by Prime Minister Narendra Modi, in Hamburg, Germany that actions to enhance conduct standards and adherence in markets include a ‘Global Code of Conduct for the Foreign Exchange Markets’. 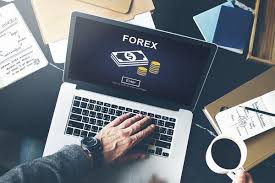 The committee was set up in London during a meeting in May 2017 of public and private sector representatives from the foreign exchange committees of 16 international forex trading centres.