In accordance with report; China, USA and India are the three leading international student markets in London and the biggest contributors with contribution of £407million, £217million and £130million respectively last year. 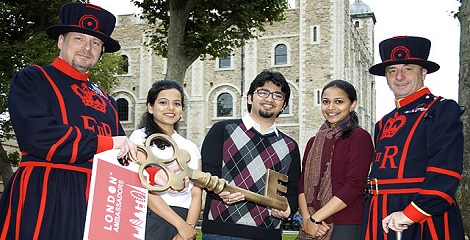 Decline of Indian market
As per “Economic Impact of London’s International Students” report, Indian market has continued to decline with 11% decrease year on year. The speculated reason behind this decline is attributed to a change in post-study visa requirements.