According to a survey by global consulting firm Capgemini and LinkedIn, India has the highest proportion of Digital Talent among the countries surveyed.

Details about the Survey by Capgemini and Linkedin:

The Digital talent Landscape survey was conducted among employees and executives of large companies with more than 1,000 employees.

Highlights of Survey by Capgemini and Linkedin:

At 76%, India had the highest proportion of Digital Talent among all the countries that were surveyed. The global average stood at 56%. 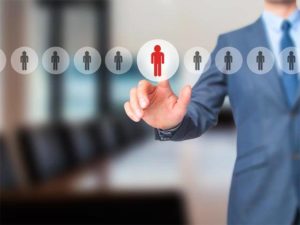