The One Day International (ODI) tour of India’s to Zimbabwe has done and dusted with the visitor’s dominant in the all the departments over the hosts in all three games that held at Harare Sports Club is a cricket ground in Harare, Zimbabwe. 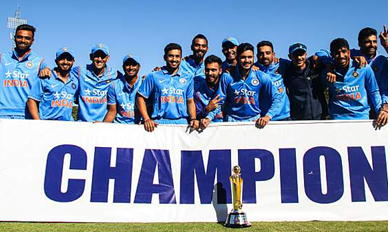 The Glowmanship of MS Dhoni: