With an aim to make the interface more audience friendly and fill the communication with civil administration, the India Meteorological Department (IMD) has changed the languages and also redefined many of its terms. 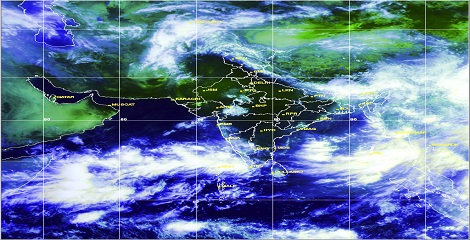 Following are some of the major changes introduced by the department

Following are the standardized key terms by the IMD