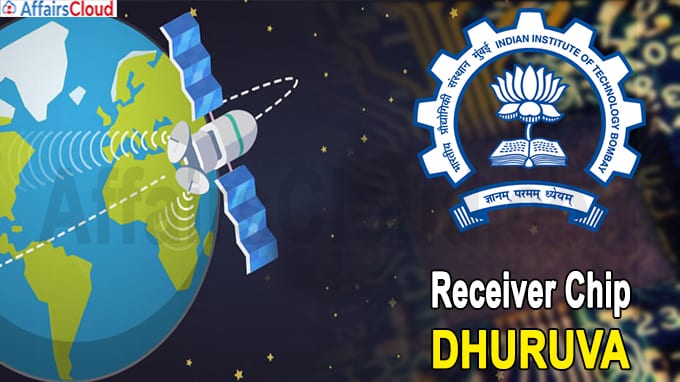 On June 19, 2020, Navigation is an essential feature in the era of smart devices and IoT ( Internet of things), which we use in various personal and commercial applications. Navigation technology enables the nation to manage its territory, protect its borders and manage disaster response.

Keeping these requirements in mind, researchers at IIT (Indian Institute of Technology) Bombay led by Rajesh Zele from the Department of Electrical Engineering have created a chip named ‘Dhruva’  that can be mounted in smartphones and navigation devices to find places and routes within the country.

Worldwide navigation: Different countries have their own navigation satellite systems, including the Global Positioning System (GPS) of the US, the Russian Federation Global Navigation Satellite System (GLONASS), Galileo in Europe, Baidu and China Quasi-Zenith Satellite System (QZSS). In such a situation, Dhruva can be an effective navigation option in India.

Background:
– India has built its navigation system, the Indian Regional Navigation Satellite System (IRNSS) or NAVIC, which is based on foreign technology.
– During the Kargil War (1999), Indian soldiers were not able to see the required positions using foreign GPS satellites. IRNSS or Navic satellite was sent by ISRO to Orbit many years ago.