Try to find your weak areas and strong areas. You have power over your mind, not outside events. Realize this, and you will find strength. 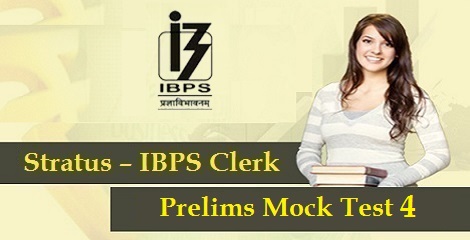