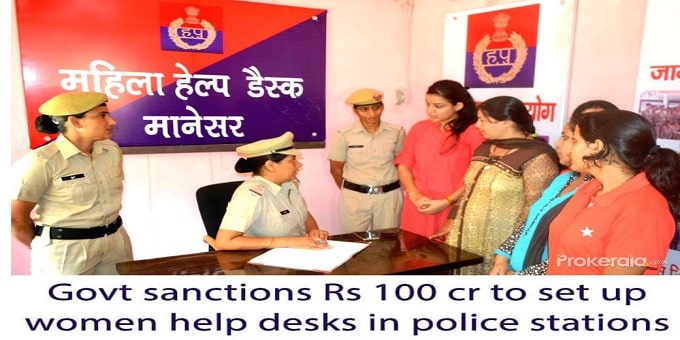 i.The officials of women help desk would be trained to be sensitive towards women and these help desks would consist of enlisted panel of experts like lawyers, psychologists and NGOs (Non-Governmental Organisation) to facilitate legal aid, counselling, shelter, rehabilitation and training