Committee to review the existing Haj Policy of Indian Government for 2013-17 and to suggest framework for new Haj policy 2018-22, has presented its report to Union Ministry of Minority Affairs.

In order to improve Indian Government’s current Haj policy and also to look into issue of Haj subsidy in light of 2012 Supreme Court order on gradually reducing and abolishing it by 2022, Ministry of Minority Affairs had a formed this committee in February 2017.

The committee has recommended distributing quota between Haj Committee of India (HCOI), and registered Private Tour Operators (PTOs) in the ratio of 70:30 for the next 5 years. 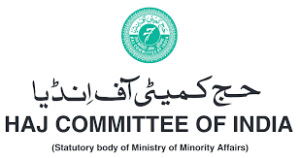