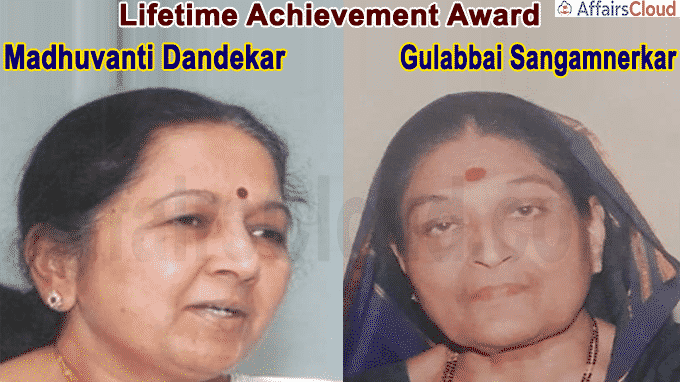 i.Gulabbai Sangamnerkar started to work in the field of Tamasha from the age of 9.

ii.She has appeared  in some Hindi films & has also performed some songs in the Lata Mangashekar’s album, ‘Ajolchi Gaani’.

iii.She has played major roles in the popular musicals like  ‘Ekcha Pyala’ & ‘Krishnarjunayuddha’ among others.