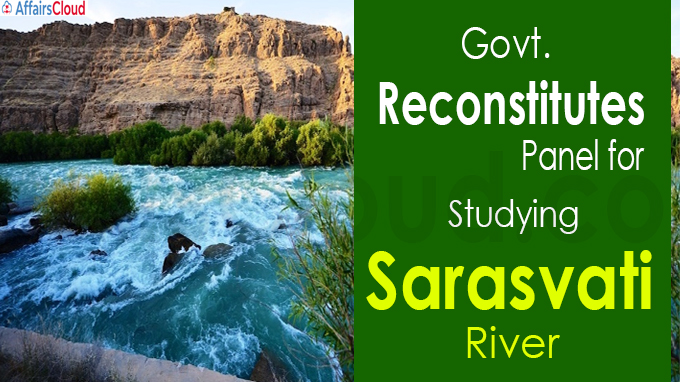 The Archaeological Survey of India (ASI) released a notification stating that it has reconstituted an Advisory Committee for Multidisciplinary Study of the River Sarasvati (also known as Ghaggar-Hakra River).It will be headed by Union Minister for Culture (Currently- Prahlad Singh Patel).

Members of the Committee

The committee will use remote sensing imagery for studying environmental changes, history of archaeological culture with special emphasis on the protohistoric era of River Sarasvati.

About Archaeological Survey of India (ASI):

It functions under the Ministry of Culture