On 8th September 2017, in New Delhi, the Government announced that it has approved cadre review policy for Junior Commissioned Officers & other rank-holders in the Army, and Indian Army is to induct women in military police. 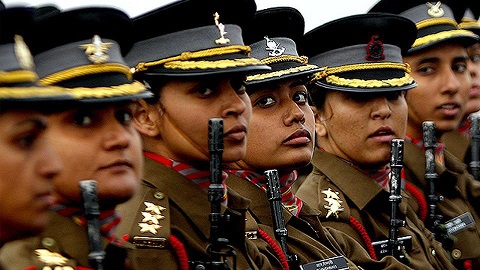 Induction of women in military police:

About the Ministry of Defence:

About the Indian Army: