Union Government has acquired a staggering 1, 131 Kg of gold that 3014 crore under the Gold Monetisation Scheme.71 depositors were joined in the Scheme which aims to curb the black money and to bring out the gold of over 20, 000 tonnes neither traded nor monetized. 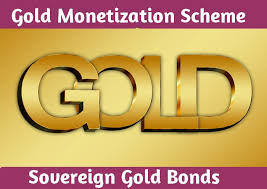