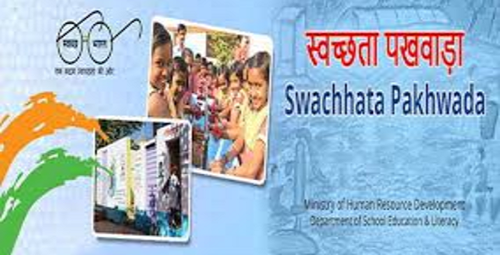 Several initiatives launched by the Ministry of P&NG are:

About Swachata Pakhwada:
♦ Launched in April 2016.
♦ It started with the objective of bringing a fortnight of intense focus on the issues and practices of Swachhata by engaging GOI Ministries/Departments in their jurisdictions.