Chabahar Port is located in South-Eastern Iran, on the Gulf of Oman. 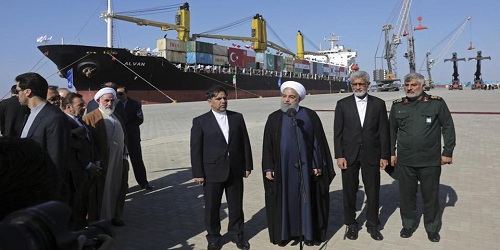 In 2016, India and Iran had signed a bilateral agreement to refurbish and develop certain parts of Chabahar Port. As per the agreement, India is to equip and operate two berths in the Phase – I of Chabahar Port on a 10-year lease. This agreement entails capital investment of $85.21 million and annual revenue expenditure of $22.95 million.