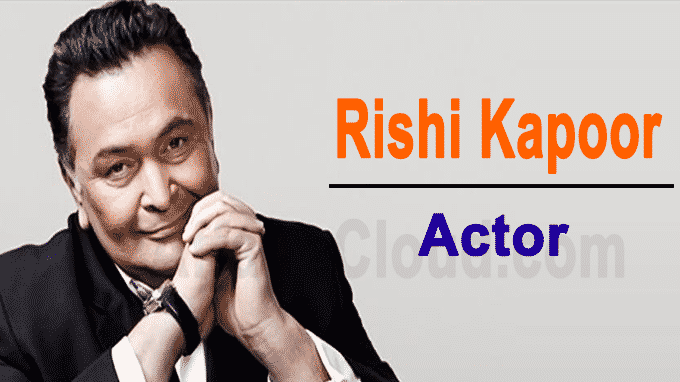 i.About Rishi Kapoor: Rishi was the third generation actor, the second son of actor Raj Kapoor and a grandson of Prithviraj Kapoor.

ii.He recently announced his next project, a remake of Hollywood film The Intern, also featuring Deepika Padukone. Rishi had starred in more than 100 films.

iii.Autobiography: His autobiography Khullam Khulla: Rishi Kapoor Uncensored… was published by HarperCollins and launched at “The Hindu Lit for Life 2017”.

iv.Awards & honours: Rishi received the National Film Award for Best Child artist for his debut role in his father Raj Kapoor’s 1970 film Mera Naam Joker. He had his first lead role as an adult in the film Bobby (1973) and won the Filmfare Best Actor Award in 1974.