Co-founder and CEO of e-commerce giant Snapdeal Kunal Bahl has bagged the “Entrepreneur of the Year” Award, 2015 for his splendid business acumen. 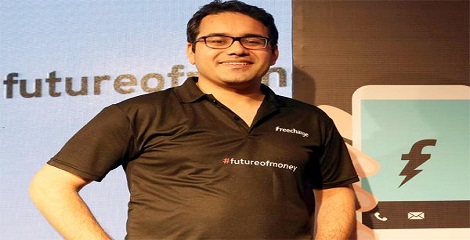 About Kunal Bahl
Kunal had completed his initial school education at Delhi Public School (DPS) New Delhi. On his consecutive failure to get admission at Indian Institute of Technology (IIT), Kunal went to USA and got his bachelor’s degree in engineering from University of Pennsylvania.