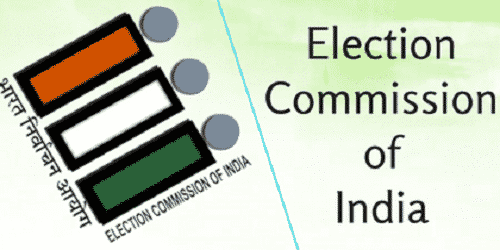 Key points:
i. The appointment was made by ECI exercising the powers conferred on it under Article 324 of the Constitution and Section 20B of The Representation of the People Act 1951.
ii. In consultation with the Chief Electoral Officer at Mumbai , Maharashtra, Mahajan will oversee the conduct of Elections with special emphasis on controlling the abuse of money power, while Kumar would similarly be based in Pune to oversee matters in rest of the state with officers and election authorities
iii. They will watch the work being done by the electoral department and ensure that stringent action taken based on intelligence inputs and complaints received through the app C-VIGIL (citizens’ vigil), Voter Helpline 1950 against all persons/entities trying to induce voters in order to impair the poll exercise.