According to the first-ever global assessment of forest biodiversity, “Below the Canopy: Plotting Global Trends in Forest Wildlife Populations” by World Wide Fund for Nature (WWF), the number of forest wildlife populations have declined on average by 53% since 1970 due to Habitat loss and degradation, over exploitation and Climate change. 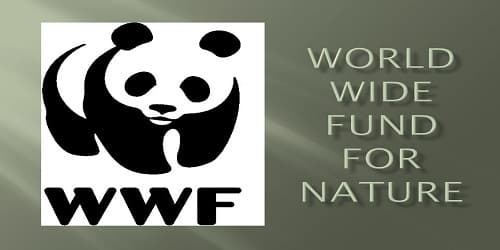 Key points:
i. LPI: The report was based on Forest Specialist Index, which was developed based on the method for the Living Planet Index (LPI), an indicator of global biodiversity.
ii. Reduction: The index included data globally, covering 455 populations (268 species). Out of this, half of the population declined at an annual rate of 1.7 percent, on average between 1970 and 2014.
iii. It also called on world leaders to declare a planetary emergency and secure a New Deal for Nature and People by 2020.
iv. Threats:  60 % of threats accounted from Habitat loss, 40 out of 112  forest-dwelling primate populations threatened due to over exploitation & 43% amphibian populations, 37 % of reptile populations, 21 %of bird populations were threatened due to Climate change.
v. Major decline: The report notified that major decline is among mammals, reptiles, and amphibians (particularly from the tropical forests), it was less among birds, especially from temperate forests.
vi. The report has been produced in collaboration with the Zoological Society of London (ZSL)& The UN Environment World Conservation Monitoring Centre (UNEP-WCMC) co-led the analysis and modelling for this report.
About WWF:
♦ Headquarters: Rue Mauverny, Gland, Switzerland
♦ Formation: 29 April 1961