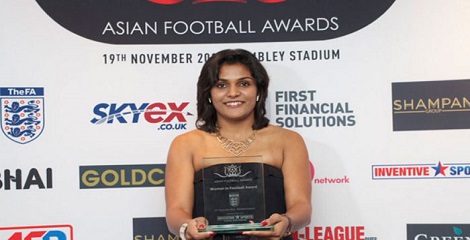 Key
Chauhan is not the first woman of Indian origin to have played for an English club. Delhi-born Tanvie Hans earlier played for the Tottenham Hotspur reserve team before joining Fulham Foundation FC.