The Delhi Janlokpal Bill, 2015 passed by the assembly after encompassing two amendments proposed by activist Anna Hazare. The anti-corruption bill was passed with 64 votes in the 70-member Delhi Assembly. Aam Aadmi Party (AAP) government described it as the strongest anti-graft legislation in the country. 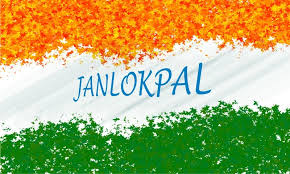 A seven-member panel would select two members and chairperson in the institution of Jan Lokpal.

Drafted by Justice Santosh Hegde (former Supreme Court Judge and former Lokayukta of Karnataka), Prashant Bhushan (Supreme Court Lawyer) and Arvind Kejriwal, the draft Bill envisages a system where a corrupt person found guilty would go to jail within two years of the complaint being made and his unlawful wealth being seized.