On December 17, 2019, The World Championships silver medallist Deepak Punia was named as the 2019 ‘Junior Freestyle Wrestler of the Year‘ by United World Wrestling (UWW). Punia is the first Indian wrestler in 18 years to win a junior world title at the Junior World Championships held in Talinn, Estonia in August 2019. 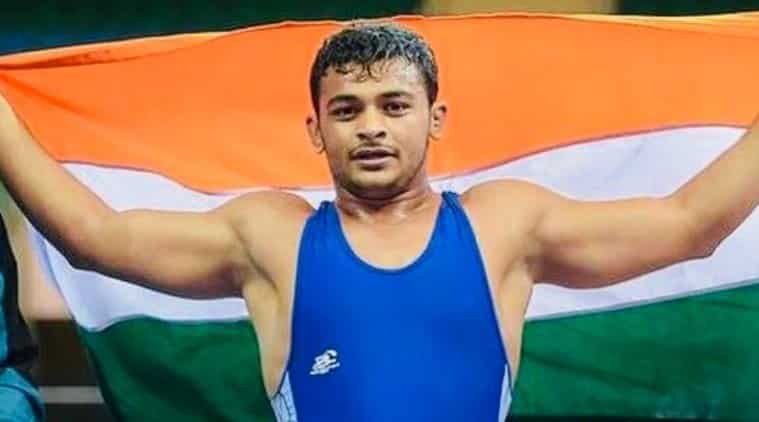