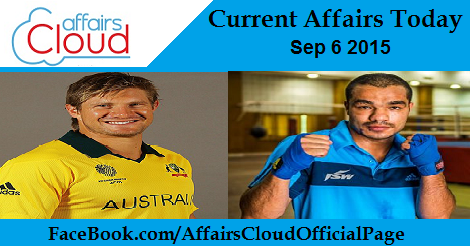 Slamming the gender discrimination practice which can’t be allowed to block the progress of women, the Delhi High Court in a historic judgment allowed women to get permanent commission in Indian Navy.

Indian Railways to tie-up with ISRO for enhanced safety

In an attempt to put an end to nepotism in the police recruitments, the Haryana Legislative Assembly passed Haryana Police (Amendment) Bill, 2015 abolishing the Police Recruitment Board in the state. 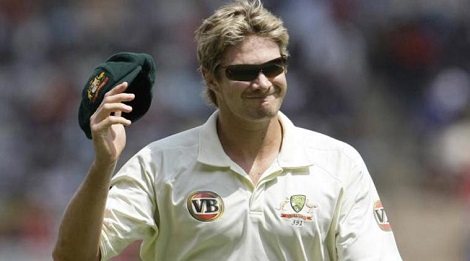 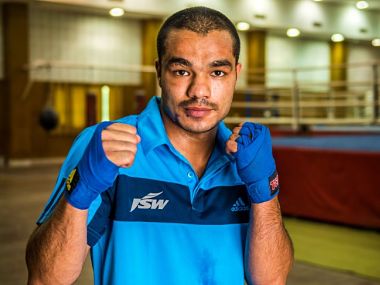 Nagaland today observed 52nd Indo-Naga Ceasefire Day, also known as Peace Day, which marks the signing of ceasefire agreement between the then Naga outfit leaders of Federal Government of Nagaland (FGN) and Government of India under the initiative of Nagaland Baptist Church Council (NBCC).