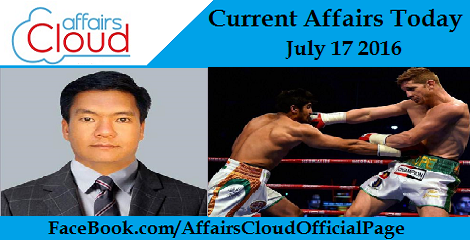 Pema Khandu sworn in as Chief Minister of Arunachal Pradesh

Commerce Ministry starts e-marketplace for goods procurement
i.Union Commerce Ministry has launched an e-marketplace for online purchase of goods and services by various central government ministries and departments that will help aggregate demand also lead to lower prices, better choices and faster procurement.
ii.The move is aimed at passing in more transparency and streamlining the government procurement of goods and services.
iii.The Directorate General of Supplies and Disposals (DGS&D) has developed the portal for the purpose. The department, which is under the Commerce Ministry, carries out the procurement. 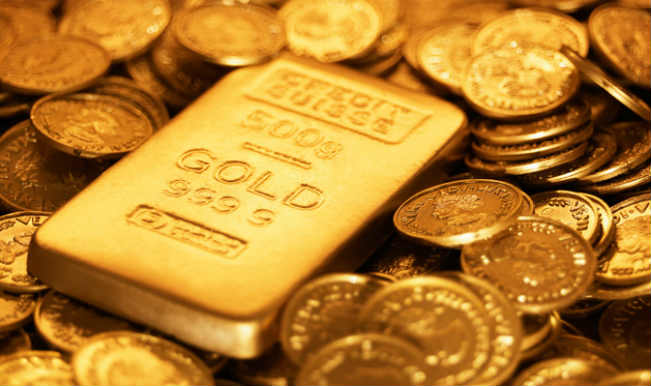 ‘The Great India Run’ Marathon Flagged Off At India Gate
i.India’s first multi-city marathon The Great India Run was flagged off by Sports Minister Vijay Goel, Union Minister of State for Home Kiren Rijiju and former World Championship bronze medallist Anju Bobby George at the  at the Amar Jawan Jyoti India Gate in New Delhi.
ii.The 1,480 kilometres long ultra-marathon will feature 15 of the best ultra marathoners from Asia, Africa, US and Europe in its inaugural edition.
iii.It is being organised just ahead of the Rio Olympics, is an attempt at inspiring the people of the country to get fit.
iv.To motivate people to take up running as a consistent activity in life, the run will also see a five kilometre ‘Fun Run’ at every pit stop (Ghaziabad, Delhi, Gurgaon, Jaipur, Ahmedabad, Silvassa and Mumbai) for beginners.

Karnataka joins Andhra and Telangana, to tap NRIs for start-ups
i.Karnataka is mulling to tap non-resident Kannadigas to set up start-ups and technology units in its revised start-up policy, reflecting the efforts by rival states Telangana and Andhra Pradesh. The state capital is India’s start-up hub, with nearly a third of new firms being set up in the city.
ii.The move is also aimed at building a bridge with influential technology and business leaders from the community in the US and West Asia for more investments.
iii.The state government is focusing on incubating start-ups that use technology in agriculture, horticulture, housing and transport.

Delhi CM launches live interactive programme
i.Delhi Chief Minister Arvind Kejriwal launched a live interactive programme named  TalkToAK, to make directly engaging with the Delhiites.
ii.The first programme lasted for two hours, in which the Chief Minister answered a wide-ranging questions based on education, youth and city administration.
iii.During the trial run of the programme he said his government has planned 100 new schools, which would be better than private players owned one. 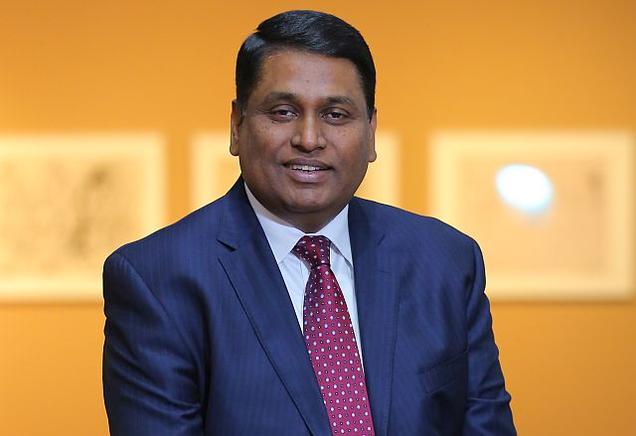 International exchange to be set-up in Gift City
i.The Mumbai based BSE is planning to trade currency, metals and energy at its upcoming international commodity exchange at the International Finance Tec-City (Gift City) which will power the global growth story for the Indian Banking Financial Services (BFSI) sector in Gandhinagar.
ii.The exchange is in process will be a trading platform for globally traded things like energy, currency and metals etc.
iii.BSE has also decided to form isolated company for the purpose that will be its full-time subsidiary. The process of the new company is going on.

Ashok Leyland to set up bus assembly unit in Kenya
i.Hinduja Group’s Ashok Leyland to set up a bus assembly plant in Kenya with an investment of Rs 70 crore as part of its global expansion plans. This plant will have an annual capacity of 1,200 buses.
ii.The plant will begin this quarter itself in Kenya will serve at least three neighboring countries, besides catering to local demand.
iii.This plant will also serve as an export hub for three neighboring countries, in addition meeting local demand in Kenya. 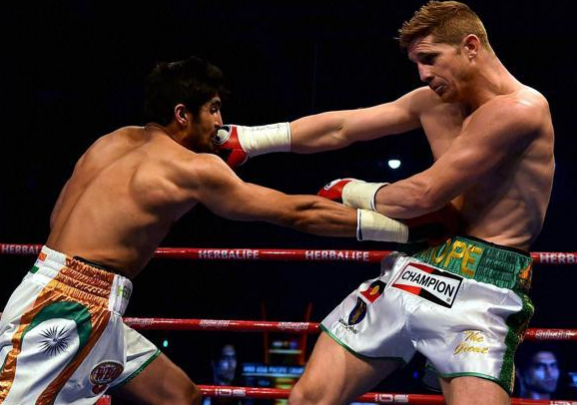 i.Indian Pro boxer Vijender Singh clinched the WBO Asia Pacific Super Middleweight title with a dominating win over former WBC European champion Kerry Hope in New Delhi.
ii.Vijender took all 10 rounds to systematically dismantle the Australian and record his seventh straight win in the circuit, a year after turning professional. The Haryana man scored 98-92, 98-92, 100-90 to be the unanimous winner.
iii.The victory pushed him to the 15th spot in the WBO rankings, however he will have to defend his title in the next two months. Also this was his 7th straight pro-career win.

i.Indian football team has climbed 11 places in the latest FIFA rankings and reached 152nd spot. This progress comes after two successive win over Laos in the AFC Asian Cup qualification playoffs.
ii.The Ranking is topped by Argentina in fact, India is the fourth best positive mover among the Asian countries.
iii.Overall Belgium, Colombia, Germany and Chile retained their places at second, third, fourth and fifth while UEFA Euro 2016 champions Portugal moved up two places to be at sixth.
Federation Internationale de Football Association