We are here for you to provide the important current affairs January 24 2018 which have unique updates of all daily events from all newspapers such as The Hindu, The Economic Times, PIB, Times of India, India Today, Indian Express, Business Standard, all Government official websites. Our complete current affairs helps you to get more marks in Banking, insurance, UPSC, SSC, CLAT, Railway and all other competitive Exams. Centre releases Rs 734.7 crore for 26 irrigation projects
Last week, Union Water Resources Ministry released central assistance amounting to Rs 734.7 crore for 26 irrigation projects.
Funds for Irrigation Projects:
i. Out of the total amount Rs. 734.7 crore, Rs 246.9 crore is for nine prioritised projects under the Pradhan Mantri Krishi Sinchayee Yojana (PMKSY) for Accelerated Irrigation Benefits Programme (AIBP) works.
ii. Remaining Rs 487.80 crore is to be utilised for Command Area Development (CAD) works for 17 projects.
iii. It is to be noted that during financial year 2017-18, central assistance amounting to Rs 1152.52 crore has been released for 26 priority projects under the AIBP so far. Besides, Rs. 3318.85 crore has been released as state share from National Bank for Agriculture and Rural Development (NABARD) for 24 priority projects under the AIBP.

India’s richest 1% corner 73% of wealth generation: Survey
As per the survey and the accompanying report (titled ‘Reward Work, Not Wealth’) released by the international rights group Oxfam, richest 1 per cent in India amassed 73 per cent of the wealth generated in the country last year. 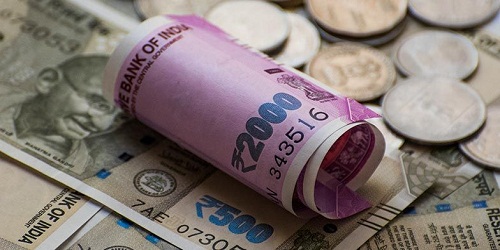 Highlights of Survey by Oxfam:
i. Wealth of 67 crore Indians (about 50% of the population) rose by just 1 per cent during last year.
ii. As per the report, wealth of India’s richest 1 per cent increased by overRs. 20.9 lakh crore during 2017, which is equivalent to Indian Government’s budgetary allocation for 2017–18.
iii. On global level, richest 1 per cent managed to corner 82 per cent of the wealth generated last year while wealth of 3.7 billion comprising poorest half of world population did not increase at all.
iv. Findings of this survey have revealed rising income inequality, not only in India but across the world. 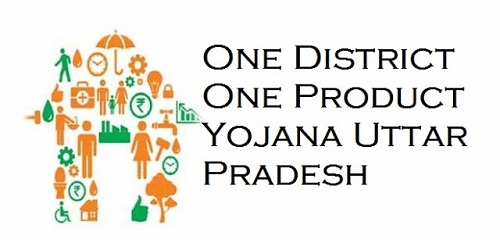 Uttar Pradesh State Government’s ‘one district, one product’ scheme:
i. Decision in this regard was as taken at State Cabinet meeting chaired by Uttar Pradesh Chief Minister Yogi Adiatyanth.
ii. Under this scheme, one product indigenous to every district of Uttar Pradesh would be showcased at the three-day UP Diwas event beginning from January 24, 2018.
iii. Uttar Pradesh State Government expects that implementation of this scheme will boost economic development of the state, and will generate five lakh new employment opportunities per year.
Quick Facts about Uttar Pradesh:
♦ Capital – Lucknow
♦ Current Governor – Ram Naik
♦ Current Chief Minister – Yogi Adityanath
♦ Important National Park – Dudhwa National Park

Sri Lanka bans import of non-airbag equipped vehicles
The Sri Lankan government has announced that, the ban on import of vehicles that are not fitted with air bags and seat belts and below the emission levels as per Euro IV standard, will come to act on 1st July 2018.
Ban on non-airbag equipped vehicles in Sri Lanka:
i. This ban was supposed to come to effect from 1 January 2018. After hearing requests from motor vehicle importers and manufacturers to extend time to comply with the standards mentioned by government, the ban has been postponed to 1st July 2018.
ii. As per the ban, from 1st July 2018, vehicles without airbags and seat belts for the driver and front passenger, Anti-Locking Breaking System (ABS) standards and three-point seat belts at the back portion will not be permitted for import.
Some Cabinet Ministers of Sri Lanka:
♦ President – Maithripala Sirisena
♦ Prime Minister – Ranil Wickremesinghe
♦ Minister of Home Affairs – Vajira Abeywardena

IOB inks pact with National Housing Bank for RHIS scheme
On January 23, 2018, public sector lender Indian Overseas Bank announced that it has entered into an agreement with the National Housing Bank (NHB) for implementation of the Rural Housing Interest Subsidy Scheme (RHISS) of Union Ministry of Rural Development. 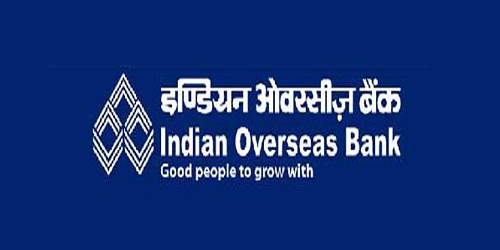 Details about IOB-NHB tie-up:
i. A memorandum of understanding (MoU) in this regard was signed in the presence of IOB MD and CEO, R. Subramaniakumar and MD and CEO of National Housing Bank, Sriram Kalyanaraman.
ii. Objective of this scheme is to provide subsidy for loans to households in rural areas for undertaking construction and modification activities.
iii. Under this scheme, 3% interest subsidy is offered on a loan amount of Rs two lakh for a tenure of 20 years.
Quick Facts about IOB:
♦ Founded in – 1937
♦ Headquarters – Chennai, Tamil Nadu
♦ Current MD & CEO – R. Subramania Kumar
♦ Tagline – ‘Good People to Grow With’ 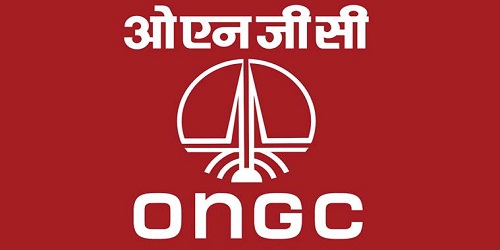 ONGC borrows Rs 4K crore from ICICI Bank for buying HPCL:
i. ICICI Bank has provided the Rs 4,000 crore loan to ONGC for a period of one year.  ONGC has borrowed this amount to acquire government’s 51.11 % stake in Hindustan Petroleum Corp Ltd (HPCL).
ii. Apart from this Rs 4,000 crore loan from ICICI Bank, ONGC has taken, over Rs 18,000 crore loan from 3 other banks to acquire HPCL. The total acquisition amount is Rs 36,915 crore.
iii. ONGC has signed a deal with PNB (Punjab National Bank) for Rs 10,600 crore. It has signed deals with Bank of India for Rs 4,460 crore and with Axis Bank for Rs 3,000 crore.
About Oil and Natural Gas Corporation Limited (ONGC):
♦ Headquarters – Dehradun, Uttarakhand
♦ Chairman & MD – Shashi Shanker 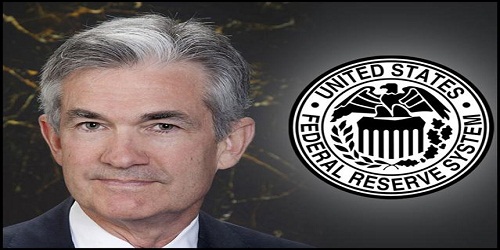 Death of Hugh Masekela:
i. Hugh Masekela was 78 years old. He was called the “the father of South African jazz”.
ii. He was born in Witbank, a town in eastern South Africa. He composed Soweto Blues and wrote Bring Him Back Home (Nelson Mandela).
iii. Bring Him Back Home (Nelson Mandela) was considered an anthem of the anti-apartheid struggle. He contributed a lot to end apartheid.
About Nelson Mandela:
♦ 1st President of South Africa
♦ Political party – African National Congress
♦ Known for – Anti-Apartheid Movement 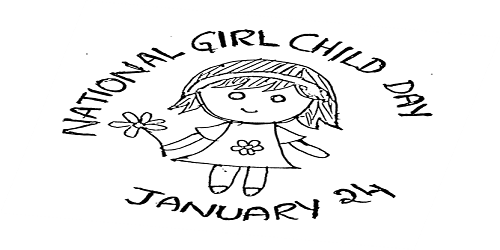