The two-day National Conference on “Sustainable Agriculture and Farmer’s Welfare” was chaired in Sikkim. The conference will be attended by state government representatives, scientists, academicians, bankers, experts and practitioners.

The two day National Conference on Sustainable Agriculture and Farmer’s Welfare deliberated upon the challenges and identify initiatives to transform agriculture based on sustainable and efficient use of resources like soil and water, remunerative prices on farm produce, risk coverage and reduction of potential negative impact of climate change.

Provide access to answer sheets at Rs 2 per page: CIC

The Central Information Commission has ruled the Universities and examining bodies for not to charge more than Rs 2 per page for providing copies of evaluated answer scripts to students.

The decision in regard has been taken when a student Abne Ingty was asked to pay Rs 750 per paper to have his own answer-sheets. That high fee for a copy of answer book was breaching the sections 3, 6 and 7 of the RTI Act. 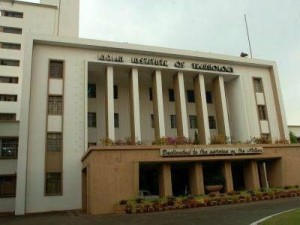 IIT-Kharagpur has launched an innovation centre

Target: To promote the culture of innovation among its undergraduate students right from their first year.

Recently, it was declared the top educational hub in India as per the Times Higher Education, Asia Rankings.

Aim: Ensuring quick response to people’s grievances wherein they can dial toll-free number ‘1100’ at any point of time in the day.

*Jayalalithaa is fondly addressed as ‘Amma’ (mother) by her supporters.

The annual Global Talent Competitiveness Index (GTC) has downgraded India with 11 places and landed it to 89th position.

According to the Grant Thornton International Business Report (IBR), Indian business leaders have emerged as the most optimistic lot globally about economic recovery in 2016. The report has been made on the basis of quarterly global survey of 2,580 business leaders across 36 economies.

French President Francois Hollande has declared “a state of economic emergency” by announcing that it’s time to redefine France’s economic and social model.

India and Israel agreed to intensify coordination to deal with the menaceof terrorism and discussed a wide-range of bilateral and regional issues.

President Rivlin pushed for a boost in bilateral economic ties and announced the two partners should quickly finalise the Free Trade Agreement (FTA).

Algorithm trading uses mathematical models and software codes to make transaction decisions on exchanges and execute them at high speed.

SBT (State Bank of Travancore) has tied up with the Kerala State Electricity Board (KSEB) to provide customers of the state utility online facility for remittance of electricity charges.

Features of the platform:

To promote the Indian film industry and India’s “Soft Power”, Govt has instituted a new award category under the National Film Awards titled “The Most Film Friendly State/UT”. 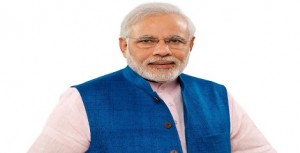 It is surprising to note that the number of followers of Modi’s account @narendramodi has consistently increased by about a million every two months.

Former railway minister, Lalu Prasad Yadav (67) was elected as president of his party Rashtriya Janata Dal (RJD) for the ninth consecutive term. He has been elected for the period of 3 years.

Mindtree(IT firm)appointed RostowRavanan as its CEO and Managing Director and current chief KrishnakumarNatarajanmoved on to the role of Executive Chairman with co-founder Subroto Bagchi stepping down from the position.

Ronnie O’Sullivan won his 6th £200,000 Snooker Masters title after defeating Barry Hawkins by 10-1 in the final of professional non-ranking snooker tournament, 2016 Dafabet Masters at the Alexandra Palace in London.

Delhi Acers were crowned the champions of the inaugural edition of the Premier Badminton League after they defeated the Mumbai Rockets 4-3 in the final at the DDA Badminton Stadium in Delhi. 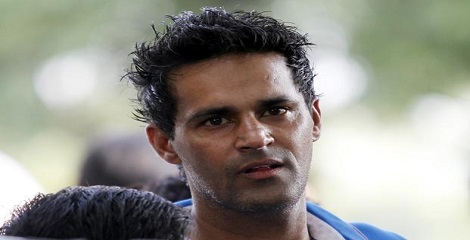 Board of Control for Cricket in India (BCCI) imposed a life time ban on Haryana off-spinner bowler Ajit Chandila due to his involvement in the IPL spot-fixing scandal 2013.

The decision in this regard was taken at the Disciplinary Committee of the BCCI which was held in Mumbai. The committee was headed by BCCI President Shashank Manohar. 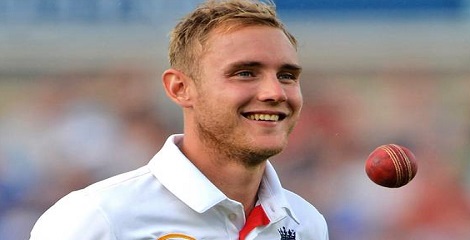 Stuart Broad has become the first England bowler since Steve Harminson in 2004 to top the ICC player ranking for the test bowlers.

About Stuart Broad:1986 born Stuart Christopher John Broad is a cricket player who plays Test and ODI cricket for England.

Yasutaro Koide, the world’s oldest man, a Japanese, died at the age of 112.

His secret to a long life: Say no to smoking, drinking or overdoing it