We are here for you to provide the important current affairs February 2 2018 which have unique updates of all daily events from all newspapers such as The Hindu, The Economic Times, PIB, Times of India, India Today, Indian Express, Business Standard, all Government official websites. Our complete current affairs helps you to get more marks in Banking, insurance, UPSC, SSC, CLAT, Railway and all other competitive Exams. 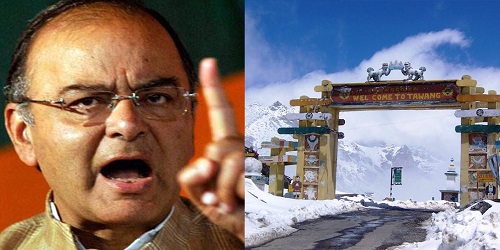 Details about Strategic Tunnel through Sela Pass:
i. Sela pass is located at an elevation of 13700 ft  between Tawang and West Kameng districts of Arunachal Pradesh.
ii. From Defence perspective, these districts hold strategic significance as they are located near to India-China Border.
iii .In recent times, Indian Defence officials have raised concerns over China’s growing assertiveness along the nearly 4000 km-long India-China border.
iv. The tunnel will enable the movement of Indian troops in these sensitive areas and will check any unsolicited activities from Chinese side.

Surajkund crafts mela begins, UP is the theme state for the first time
32nd Surajkund International Crafts Mela began on February 2, 2018 in Surajkund, Haryana. It was inaugurated by Uttar Pradesh Chief Minister Yogi Adityanath.
About 32nd Surajkund International Crafts Mela:
i. This event provides a platform for the artists and craftsmen from across the world to showcase their countries’ rich diversity, cuisine and traditions.
ii. It has been organised by the Surajkund Mela Authority in collaboration with Haryana tourism department, Haryana tourism corporation and Union Ministries of Tourism, Textile, Culture and External Affairs.
iii. For this year’s edition, Uttar Pradesh (UP) has been chosen as theme state and will showcase religious tourism circuit in UP,  such as Ayodhya, Mathura, Kashi. It will also showcase UP’s art, culture, and heritage of UP.
iv. This 16-day event will be attended by participants from more than 20 countries and all States/UTs of India.
v. Besides, arrangements have been made to make it ‘child-friendly’ event. The fair will have an exclusive children-friendly space, breastfeeding booths, first aid booths, lost and found centres. Child tracking system through Radio-frequency identification (RFID) tagging will also be implemented. 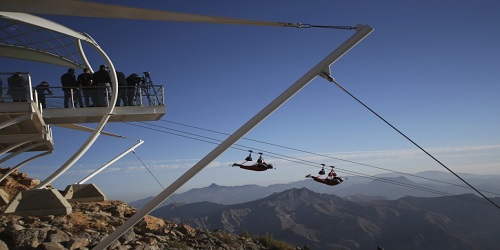 India joins Ashgabat agreement
On February 2, 2018, India formally joined Ashgabat Agreement, a Multimodal transport agreement for setting up of an international transport and transit (of goods) corridor, linking Central Asia with the Persian Gulf.
About Ashgabat agreement:
i. Turkmenistan, Iran, Oman and Uzbekistan (together referred to as founding members) had signed this agreement in April 2011.
ii. India had deposited the instrument of accession with Turkmenistan (depository state of this agreement) in April 2016.
iii. All the founding members have consented to India’s accession. Being a part of this agreement will positively influence India’s trade and commercial ties in the region as it will provide more connectivity options with Central Asia.

Government introduces Bill to amend the Prevention of Money-laundering Act, 2002
Government has made following amendments in the Prevention of Money-laundering Act, 2002 (PMLA) through Finance Act 2018 in order to enhance its effectiveness and widen its scope.
Important Amendments to Prevention of Money-laundering Act, 2002:
i. Definition of “proceeds of crime” has been amended to include “property equivalent held outside the country.
ii. Applicability of bail conditions has been made uniform to all the offences under PMLA.
iii. Section 447 of Companies Act dealing with ‘fraud’ is being included as scheduled offence under PMLA.
iv .90 days more time has been given for investigation to Enforcement Directorate, before prosecution is filed.
v. New sub-section is being introduced to provide clear guidelines to share the information relating to contraventions of other laws noticed during investigation.
vi. Special Court has been permitted to consider the claims of the claimants for the purposes of restoration of confiscated properties even during trial. Details about CSL – USC MoU:
i. The MoU was signed by Madhu S Nair – Chairman & Managing Director, Cochin Shipyard Limited and Mr Alexey Rakhmanov – President, United Shipbuilding Corporation, in the presence of Union Minister for Road Transport & Highways, Shipping and Water Resources – Nitin Gadkari in New Delhi.
ii. Under the MoU both entities will collaborate for development of High-Speed Vessels, Passenger Vessels, River-Sea Cargo Vessels, Dredgers and other watercrafts for inland waterways and coastal shipping.
iii. USC is the largest shipbuilding company in Russia incorporating about 40 enterprises including shipyards. It has 300 years of experience and has played an instrumental role in growth of inland waterways in Russia.
Quick Facts about Cochin Shipyard Limited:
♦ Founded in – 1972
♦ Headquarters – Kochi, Kerala
♦ Current Chairman & Managing Director – Madhu Nair 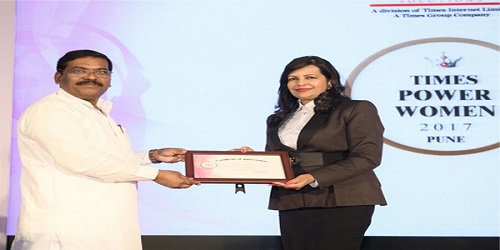 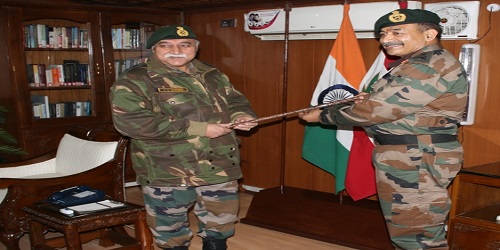 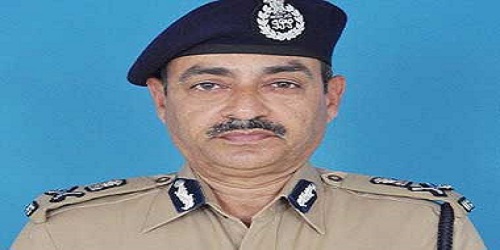 V-410 Interceptor Boat for Indian Coast Guard:
i. V-410 is the sixth in the series of 15 interceptors for which BDIL had been given a contract.
ii. It will be commissioned into the Indian Coast Guard at its Kochi station and post commissioning, it would be christened ICG 162.
iii. V-410 is powered by two main engines, each of 1650kW capacity.
Quick Facts about Indian Coast Guard:
♦ Established in – 1978
♦ Headquarters – New Delhi
♦ Current Director General – Rajendra Singh 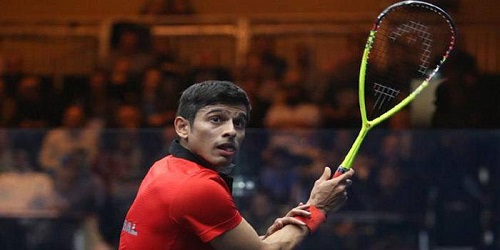