We are here for you to provide the important current affairs February 1 2018 which have unique updates of all daily events from all newspapers such as The Hindu, The Economic Times, PIB, Times of India, India Today, Indian Express, Business Standard, all Government official websites. Our complete current affairs helps you to get more marks in Banking, insurance, UPSC, SSC, CLAT, Railway and all other competitive Exams. 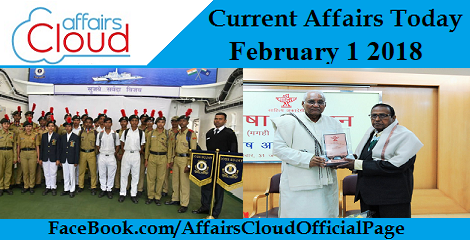 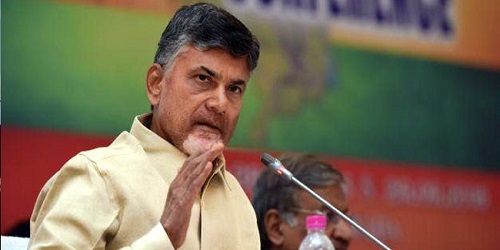 Details about Universal Peace Retreat Center:
i. This Center will be built on 10 acres of land at Nekkollu village within the Amaravati Capital Region. The land has been allotted by Andhra Pradesh State Government.
ii. Raja yoga and Dhyana will be taught at the Center. Besides, the center will be involved in propagating youth development, women empowerment, child care, and moral values.
iii. Universal Peace Retreat Center will have capacity to provide shelter to 1500 people.
iv. Other amenities that will be set up at the Center include an auditorium with 2000 seating arrangement, meditation hall, a museum, laser show and a housing complex.

Home Ministry allots Rs. 370 crore to strengthen border infrastructure
Union Home Ministry has sanctioned nearly Rs. 370 crore to Border Security Force (BSF) and the Indo-Tibetan Border Police (ITBP) to strengthen border infrastructure along Indo-Pak and Indo-China border.
Funds for Strengthening Border Infrastructure:
i. BSF will use the funds primarily for construction of bunkers and fortifying its border out posts along Indo-Pak border.
ii .ITBP will use the amount for construction of climate-controlled huts and procurement of snow scooter.
iii. It is to be noted that BSF is India’s first line of Defense along the 2526.86-km-long Indo-Pak border (including 237.2 km of the Line of Control) and 4096.7 km of the Indo-Bangladesh border.
iv. ITBP guards the 3488-km-long Sino-India border that runs through five Indian States viz. Jammu and Kashmir, Himachal Pradesh, Uttarakhand, Sikkim and Arunachal Pradesh. Indian Railways to set up Coach Factory in Maharashtra
Railways Minister Piyush Goyal said that, a coach factory will be set up by the Indian Railways in Latur district, Maharashtra.
Coach Factory in Maharashtra:
i. Decision regarding this was taken at a meeting between Piyush Goyal and Maharashtra Chief Minister Devendra Fadnavis.
ii. This coach factory will produce Electric Multiple Units (EMUs) for suburbantrains and coaches for metro trains.
iii. Work regarding this project will be carried out with high priority and all approvals will be done in a fast track pace. The Maharashtra government has provided concessions in land, taxes, etc. for this project.
About Integral Coach Factory (ICF):
♦ Purpose – manufacturer of rail coaches
♦ Location – Chennai, Tamil Nadu
♦ Established – 1952

Rwanda becomes first poor country to provide eye care for all
Rwanda has become the first low-income country in the world to provide universal eye care for its 12 million citizens. 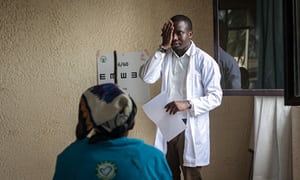 Rwanda – first poor country to provide eye care for all:
i. Rwanda government has partnered with Vision for a Nation (VFAN), a UK-based charity organization, to train 3,000 eye care nurses in 502 local health centres.
ii. They would prescribe glasses to patients and direct them to national clinics in case of serious eye problems.
iii. The most common eye problem in Rwanda is short sightedness. Coffee bean sorting is one of the major means of income for Rwanda women. Their eye sight deteriorates as they reach 45 years, and hence their livelihood and means of income are affected.
About Vision for a Nation Foundation (VFAN):
♦ Purpose – supports health ministries to provide local eye care services
♦ Established – 2011
♦ Founder – James Chen 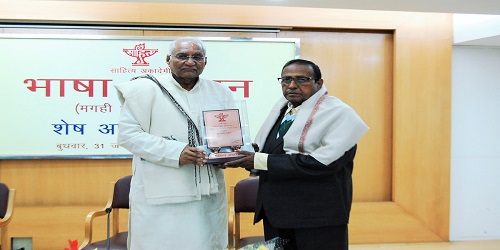 Google seals $1.1billion deal to acquire HTC’s talent
Google has announced its deal of USD 1.1 billion with HTC, and its acquisition of HTC talent.

Google – $1.1billion deal to acquire HTC’s talent:
i. According to the deal, Google has acquired nearly 2,000 HTC engineers. The engineers are mostly from the smartphone R&D team. These engineers will shift to Google, and will work in Taiwan.
ii. This team of engineers has already worked closely with Google in the Pixel and Pixel 2 projects.
iii.This move has been made with the idea of expanding Google in the hardware sector and in the Asia Pacific region.
About HTC Corporation:
♦ Headquarters – New Taipei City, Taiwan
♦ Chairperson & CEO – Cher Wang

Google forays into hyperlocal news through ‘Bulletin’ app
Google has launched “Bulletin” app that allows anyone to submit stories related to their local communities.
Bulletin:
i. Bulletin is a free app. It has been launched as a pilot project in Nashville, Tennessee and Oakland, California.
ii. Using this app users in the respective areas can sign up and contribute their stories with photos, vi deos and text. Users can do this easily with their phone and it will be published straight away in the web. Google has not mentioned how it will verify the authenticity of the content.
About Google:
♦ Headquarters – California, U.S.
♦ CEO – Sundar Pichai 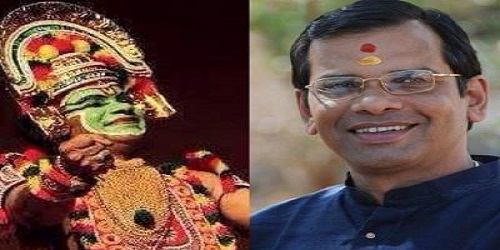 Death of Geethanandan:
i. Geethanandan was 58 years old. As he collapsed during the performance, he was taken to hospital. But he was declared dead.
ii .He has performed in nearly 5,000 stages all over India. He was also a tutor of Ottanthulal at Kerala Kalamandalam.
iii. He has received Sangeet Nataka Academy Award, Kalamamdnal award etc. He has also acted in more than 30 malayalam films. He was the first artist to perform thullal at Paris.
About Kerala Kalamandalam:
♦ Location – Thrissur District, Kerala
♦ Established – 1930
♦ Founder – Vallathol Narayana Menon