We are here for you to provide the important current affairs December 10 2017 which have unique updates of all daily events from all newspapers such as The Hindu, The Economic Times, PIB, Times of India, India Today, Indian Express, Business Standard, all Government official websites. Our complete current affairs helps you to get more marks in Banking, insurance, UPSC, SSC, CLAT, Railway and all other competitive Exams. Aadhaar-PAN linking deadline extended to March 31, 2018
On 8th December 2017, the government extended the deadline for mandatory linking of PAN with Aadhaar by three months to March 31, 2018.
Aadhaar-PAN linking deadline extended to March 31, 2018:
i. This is the third extension given by the government to individuals to link the Permanent Account Number (PAN) with Aadhaar.
ii. Section 139 AA (2) of the Income Tax Act says that every person having PAN as on July 1, 2017, and eligible to obtain Aadhaar, must intimate his Aadhaar number to the tax authorities.
About Unique Identification Authority of India (UIDAI):
♦ Vision – to empower residents of India with a unique identity and a digital platform to authenticate anytime, anywhere
♦ CEO – Dr. Ajay Bhushan Pandey
♦ Chairman – J Satyanarayana 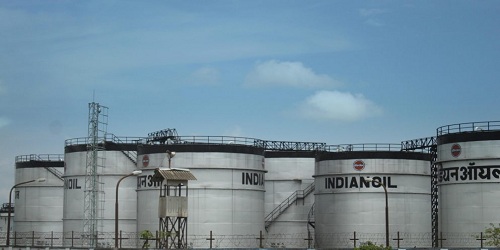 About LPG bottling plant in Meghalaya:
i. It is to be noted that Meghalaya is the only state in the North Eastern Region of India, in which there is no LPG bottling plant.
ii. On December 9, 2017, memorandum of understanding (MoU) in this regard was signed between Union Ministry of Petroleum and Natural Gas and Meghalaya State Government.
iii. The MoU was signed in the presence of Union Petroleum and Natural Gas Minister, Dharmendra Pradhan and Meghalaya Chief Minister, Mukul Sangma in Shillong.
iv. Currently, only 27 per cent households in Meghalaya are linked with LPG connectivity. Besides, there are 49 LPG distributors in Meghalaya. Union Minister Pradhan has said that another 20 LPG distributors have been added across the state. 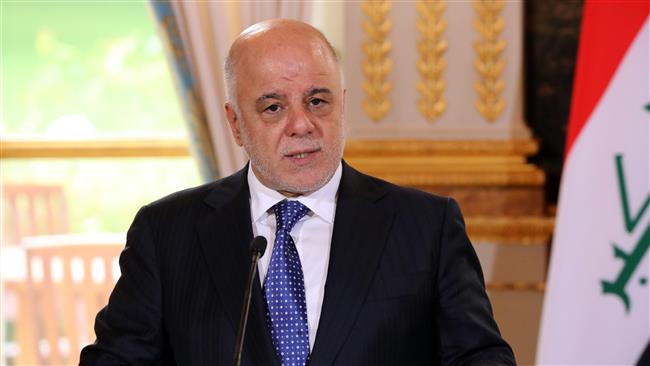 i. During 2014, Islamic State (IS) took over vast areas north and west of Baghdad.
ii. On December 9, 2017, Haider al-Abadi claimed that Iraqi forces are in complete control of the Iraqi-Syrian border.
iii. Iraq’s counter offence against IS was launched with support of an air campaign by a US-led coalition.
iv. Iran, which has been Iraq’s close ally already declared victory against IS last month. Besides, Russia, which has been supporting Syria to expel IS, has also announced that their objective has now been accomplished.
Quick Facts about Iraq:
♦  Capital – Baghdad
♦  Currency – Iraqi dinar
♦  Current Prime Minister – Haider al-Abadi
♦  Important River – Tigris 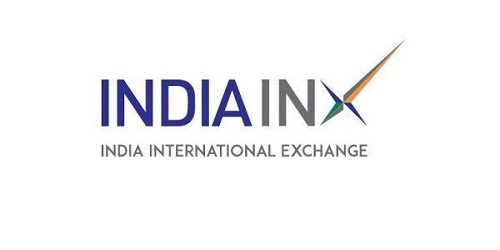 Diddy became the Highest Paid Musician of 2017 without releasing much Music
Diddy, an American businessman, rapper, songwriter, actor, record producer, and entrepreneur has been named the highest earning musician of 2017 by Forbes magazine. 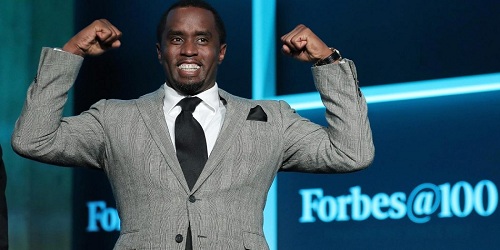 i. Forbes ranking were based on data of pre-tax earnings between June 1, 2016, to June 1, 2017.
ii. Diddy earned a whopping $130 million during this period.
iii. Interestingly, Diddy topped the list despite of not releasing much music during this period. His Bad Boy reunion tour turned out to be a huge revenue generating event. Besides, he also sold his shares of the Sean John clothing line for $70 million dollars.
iv. American singer, songwriter, dancer, and actress, Beyonce ranked second with over $105 million in earnings.
Forbes Top 5 Highest Paid Musicians:

UAE launches program to send astronauts into space
On 13th December 2017, Sheikh Mohammed bin Rashid Al Maktoum, Dubai’s ruler, launched the United Arab Emirates’ (UAE) first space programme aimed at sending four Emirati astronauts to the International Space Station within 5 years.
United Arab Emirates’ first space programme:
i. The astronaut programme would make it one of only a handful of states in the Middle East to have sent a person into space.
ii. Aspiring Emirati astronauts who apply for the programme will go through a rigorous procedure and finalists will be given months of specialised training before the last four are selected.
iii .In the long-term, the UAE says it is planning to build a “Science City” to replicate life on Mars and aims to create the first human settlement on Mars by 2117.
Currently operational and orbiting space stations:
♦ International Space Station
♦ Tiangong 1
♦ Tiangong 2 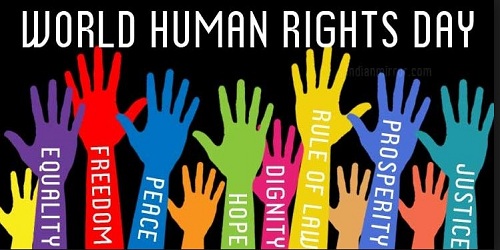