23rd edition of the annual Star Screen Awards honouring excellence in Indian Film industry was held at Mumbai on December 3, 2017.

The award ceremony was attended by top Bollywood stars, including Salman Khan and Madhuri Dixit. 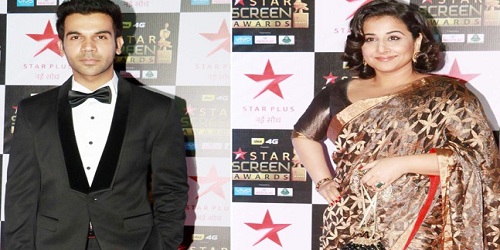