We are here for you to provide the important Current Affairs November 7 2018, which have unique updates of all daily events from all newspapers such as The Hindu, The Economic Times, PIB, Times of India, PTI, Indian Express, Business Standard and all Government official websites. i. It is being dubbed as ‘Delhi’s Eiffel Tower’.
ii. The estimated cost of the project is:  Rs. 1,594 crore.
Physical overview:
i. The 675-metre Signature Bridge is an 8-lane carriageway that is being projected as India’s first asymmetrical cable-stayed bridge, with the gesture ‘namaste’.
ii. It has 127 strands of back-stay cables and houses a 154-metre-high glass viewing box, which is at double the height of Qutub Minar.
iii. It has 4 elevators which will take a total of 50 people to the top of the bridge.
Benefits:
i. Built over Yamuna River, it will reduce the travel time between north and northeast Delhi and share the burden of the Wazirabad Bridge.
ii. It will also connect the Outer Ring Road on the western bank of the Yamuna river with Wazirabad Road on the eastern side.
Delhi:
♦ Chief Minister: Arvind Kejriwal
♦ Deputy CM: Manish Sisodia.
♦ Governor: Shri. Anil Baijal.
♦ National Parks: National Zoological Park, Chilla National Park
UNESCO world heritage site in Delhi:
Red fort, Qutub Minar, Humayun’s Tomb. 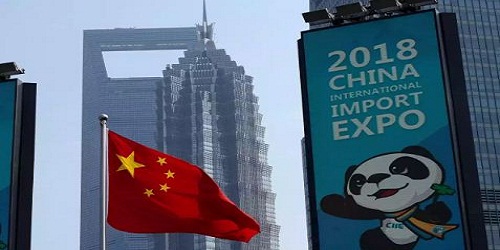 Objective:
To reduce the over USD 51 billion trade deficit with the neighboring nation.
Key Points:
i. Chinese President Xi Jinping inaugurated 6-day China International Import Expo (CIIE) in Shanghai.
ii. It is considered to be the world’s first import-themed national-level expo.
iii. Leaders of 18 countries, including Pakistan Prime Minister Imran Khan took part in it.
iv. 12 countries – Brazil, Canada, Egypt, Germany, Hungary, Indonesia, Mexico, Pakistan, Russia, South Africa, Vietnam and the UK will be the “Guest of Honour” at the mega business event.
v. The Indian delegation was led by Commerce Secretary Anup Wadhawan.
vi. At the expo, an Indian Pavilion was built by The Federation of Indian Export Organisations (FIEO) along with relevant government agencies.
Background:
The expo is being held amid China’s trade war with the US, which slapped additional tariffs on Chinese goods worth about USD 250 billion, demanding Beijing to bring down the trade deficit amounting to USD 375 billion. China had retaliated with counter tariffs.
China:
♦ Capital: Beijing.
♦ Currency: Renminbi.
♦ Consul General of India’s Consulate in Shanghai: Anil Kumar Rai. 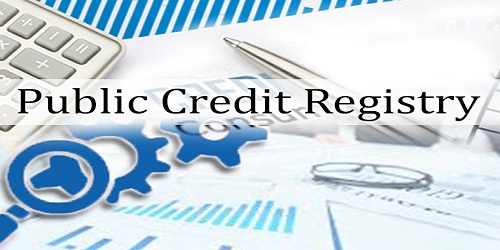 Objective:
To capture details of all borrowers, wilful defaulters and also the pending legal suits.
Key Points:
i. This will enable the banks and financial institutions to get 360 degree profile of existing and prospective borrowers on a real-time basis.
ii. For developing the registry the RBI has invited expression of interest (EOI) from companies with a turnover of over Rs 100 crore in the last three years.
iii. As per the EOI, the PCR will be a digital registry of authenticated granular credit information and will work as a financial information infrastructure providing access to various stakeholders.
Functioning of PCR:
i. It will have reports for all material events for each loan, without any threshold in the loan amount or type of borrower.
ii. RBI mandated all its regulated entities to submit credit information individually to all four CICs which will integrate credit information from all the sources like:

Nation’s largest container port JNPT planned to host edible oil refinery
On November 6, 2018, the nation’s largest container port JNPT in Navi Mumbai released it’s plan to host an edible oil refinery.
i. This would maximize revenue and ensure captive cargo.
ii. The raw material for the refinery will be imported from abroad and a considerable part of the finished products will be sent out through the sea.
iii. For the refinery project, a 6 acre plot has already been identified.
iv. Additionally, the port would also invest Rs 310 crore for extending the liquid cargo tank farm which would incre-ase its capacity to 4.5 mtpa.
JNPT:
♦ Chairman of JNPT: Neeraj Bansal.
♦ Headquarters: Navi Mumbai.
♦ Full Form:  Jawaharlal Nehru Port Trust (JNPT).

Key Points:
i. The award will be presented on November 16, 2018, on the occasion of the National Press Day.
ii. PCI has also announced other winners of the National Awards for Excellence in Journalism 2018.
iii. Award winners under various categories are listed below: 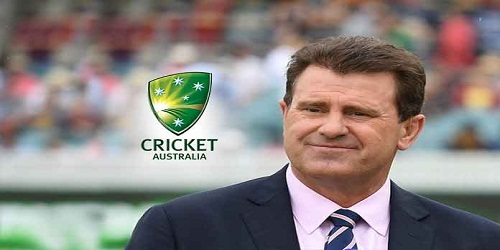 Key Points:
i. Mark Taylor is 54 years old. He was the CA board’s longest-serving director. He has resigned amid the release of findings of Longstaff review that was commissioned following the Cape Town ball-tampering scandal.
ii. He is the third member of the Cricket Australia board to resign in the last six months.
iii. Recently, David Peever resigned as Chairman of the board of Cricket Australia.
iv. CA board is currently chaired on an interim basis by Earl Eddings, till a permanent chairman is selected.
About Cricket Australia (CA):
♦ Interim Chairperson – Earl Eddings
♦ CEO – Kevin Roberts 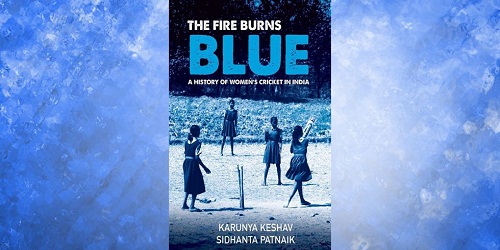 Key Points:
i. The book is co-authored by sports journalists Karunya Keshav and Sidhanta Pathak.
ii. It is published by Westland Sport, a new imprint of Westland Publications.
iii. It will provide a detailed narrative of cricket, from its origin to present day. It will also have rare photographs to show the highs and lows of the early years of women’s cricket.