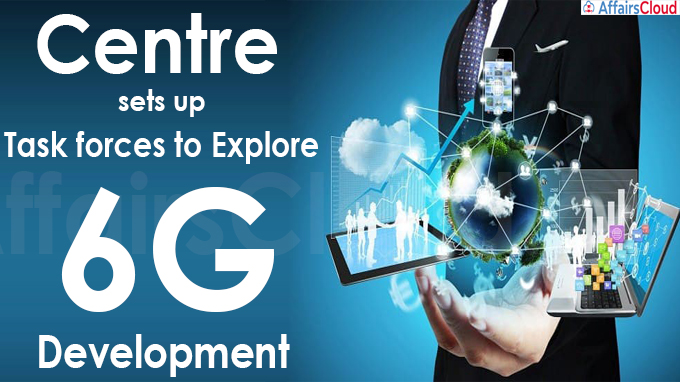 The  Department of Telecommunications (DoT) of the Ministry of Communication formed a task force  under the Technology Innovation Group (TIG) on 6G (6th  Generation) technology to explore technological innovations and various commercial uses.

Highlights:
i.Under the 6G TIG, the Six task forces will be set up to provide research and development support in the form of inputs. The Ministry of Petroleum and Natural Gas (MoPNG) has set up the Energy Transition Advisory Committee(ETAC) headed by the former petroleum secretary Tarun Kapoor, who resigned from the office, to draft the strategy.
Background:
The Government of India has been planning to come up with an energy transition roadmap for the oil and gas sector to enhance India’s efforts to achieve net-zero emissions by 2070.
Energy Transition Advisory Committee:
The committee tasked to prepare a step-by-step plan for complete transitioning from fossil fuels to clean energy has been given 6 months (middle of 2022) time to prepare and submit the roadmap.
About Ministry of Petroleum and Natural Gas(MoPNG):
Union Minister– Hardeep Singh Puri (Rajya Sabha- Uttar Pradesh)
Minister of State– Rameswar Teli (Constituency- Dibrugarh, Assam)
>> Read Full News

Key Points:
Different schemes have been notified and uploaded on the website and a portal for the same has been prepared for receiving the applications.  Interest companies were directed to apply from January 1, 2022, onwards.
About Scheme for setting up semiconductor fab and the display fab:
i.Application Duration: application period will be for 45 days (i.e. till February 15, 2022) (extendable based on response). 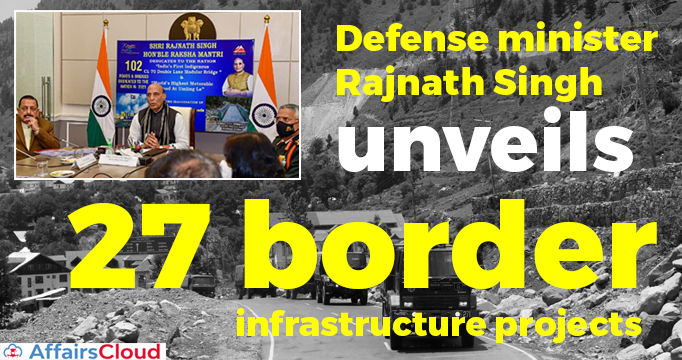 Key Points:
i.Out of the 24 bridges, nine are in Jammu and Kashmir, five each in Ladakh and Himachal Pradesh, three in Uttarakhand and one each in Sikkim and Arunachal Pradesh.
ii.Out of the 3 road projects, two are in Ladakh and one is in West Bengal.
Key highlights:
i.According to the Defence Ministry, the Chisum-Demchok road at Umling La Pass with an altitude of over 19,000 feet in Southern Ladakh and 140-foot double-lane modular bridge, built at the height of 11,000 feet at Flag hill in Sikkim’s Doka la,holds the Guinness Record of the world’s highest motorable road.

ii.The defence minister also announced the setting up of ‘BRO Cafes’ at 75 places for boosting tourism and for helping armed forces personnel in border areas. 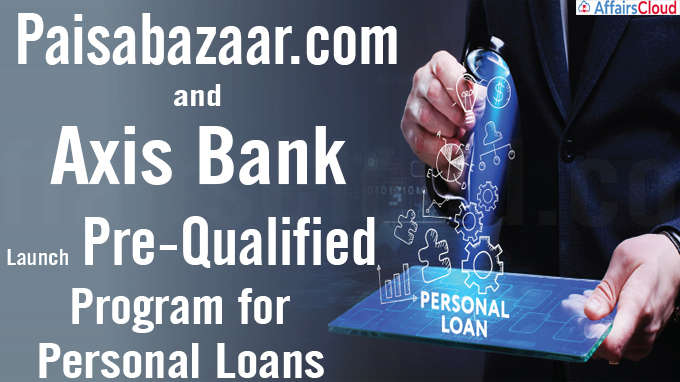 On 30th December 2021 Paisabazaar.com, the digital marketplace for consumer credit partnered with Axis Bank to launch a pre-qualified program for unsecured loans on its platform. 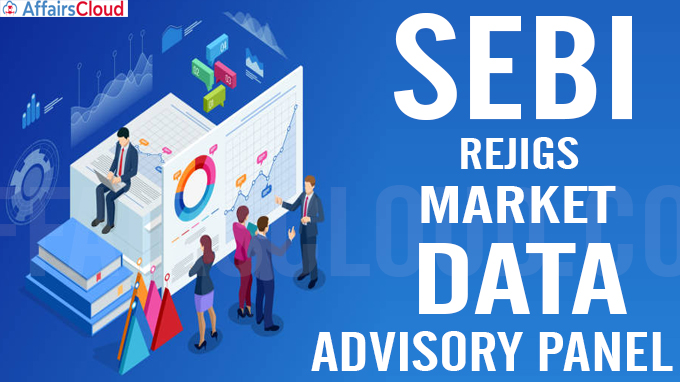 Securities and Exchange Board of India (SEBI) reconstituted 20 members Market Data Advisory Committee (MDAC) to recommend policy measures in areas like securities market data access and privacy.The MDAC will be chaired by S.Sahoo. 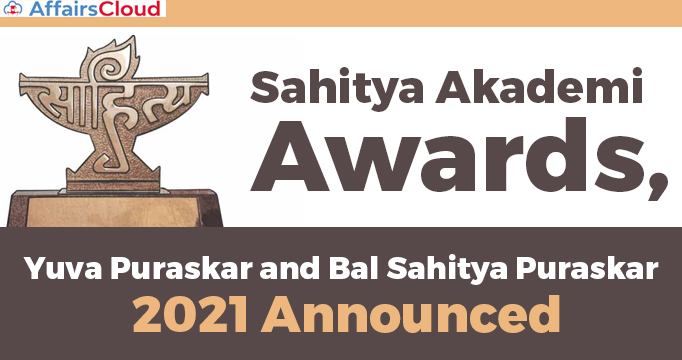 i.On December 30, 2021, the Executive Board of the Sahitya Akademi, an autonomous organization under the Ministry of Culture, met in New Delhi under the Chairmanship of Dr. Chandrashekhar Kambar, President, Sahitya Akademi. During this, the annual Sahitya Akademi Awards, Yuva Puraskar, and Bal Sahitya Puraskar for the year 2021 were announced.
ii.On the basis of majority vote by jury, the awards were approved by the Executive Board.
iii.The awards recognized books first published during the five years immediately preceding the year of award i.e. books published between 2015 and 2019 are considered.
iv.The awards will be conferred at the award presentation function which will be held at a later date.
About Ministry of Culture:
Union Minister– Gangapuram Kishan Reddy (Secunderabad, Telangana)
Ministers of State (MoS)- Arjun Ram Meghwal (Bikaner,Rajasthan), and Meenakshi Lekhi (New Delhi, Delhi)
>> Read Full News 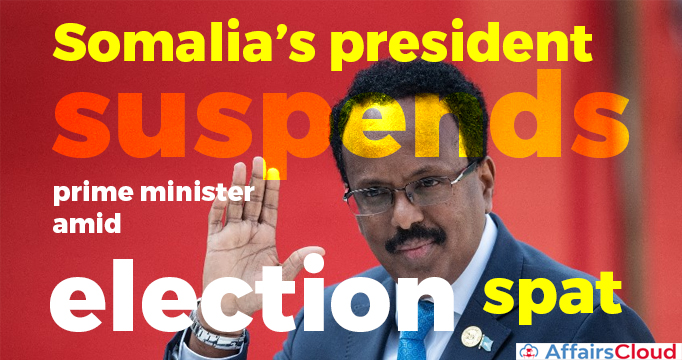 Mohamed Abdullahi Mohamed, President of Somalia, widely known as Farmaajo, has suspended Prime Minister(PM) Mohamed Hussein Roble over allegations of corruption, misuse of public land and trade allegations over the holding up of parliamentary elections.

Note:
The constitution of the Somali gives the President the power to appoint a premier, but the Parliament has the power to dismiss or vote no confidence in the prime minister and his cabinet.
About Mohamed Hussein Roble:
i.Mohamed Hussein Roble was appointed as the Prime Minister of the Federal Republic of Somalia in September 2020, following the resignation of Hassan Ali Khaire on 25 July 2020.
ii.Prior to his appointment as PM, he served as a member of the United Nations at the International Labour Organization in Nairobi, Kenya.
About Somalia:
President– Mohamed Abdullahi Mohamed
Capital– Mogadishu
Currency– Somali shilling 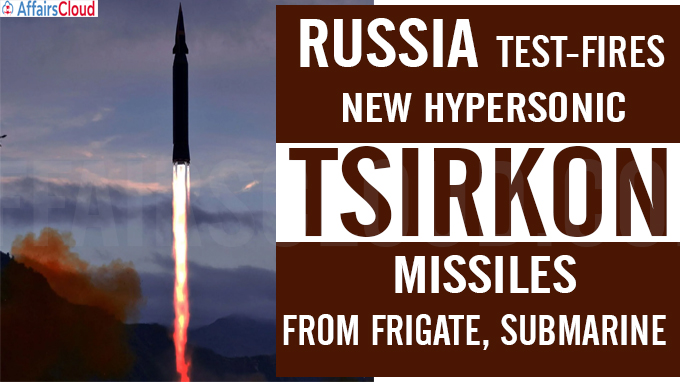 On 31 December 2021, Russia successfully  test-fired around 10 new Tsirkon (Zircon) hypersonic cruise missiles from a frigate and other two missiles  from a submarine.
Key points:
i.The Zircon missile would be capable of flying at nine times the speed of sound and have a range of 1,000 kilometres (620 miles).
ii.The deployment of the missiles will elevate the capability of Russia’s military power.
About Tsirkon (Zircon) Hypersonic Cruise Missile:
i.The Tsirkon Cruise Missile will join Avangard glide vehicles and the air-launched Kinzhal (Dagger) missiles in Russia’s hypersonic arsenal.

ii.It is one of the several missiles being developed in Russia that will arm up Russian submarines, frigates, and cruisers.
iii.Hypersonic Weapons are much harder to track and intercept than traditional projectiles because they can travel more than five times the speed of sound and maneuver in mid-flight.
About Russia:
President– Vladimir Putin
Capital-Moscow
Currency-Russian ruble

On 26th December 2021, Himachal Pradesh cricket team won its maiden Vijay Hazare Trophy 2021-22 or 20th season of the Vijay Hazare Trophy title after defeating Tamil Nadu in the finals that was held at Sawai Mansingh Stadium, Jaipur, Rajasthan.
Shubham Arora of Himachal Pradesh was adjudged as the Player of the Match for his majestic hundred in the final.
It is Himachal’s first-ever domestic title. Himachal Pradesh team defeated Tamil Nadu team by 11 Runs and also used VJD method (V Jayadevan system) to win.
Vijay Hazare Trophy also known as the Ranji One-Day Trophy, is an annual cricket tournament conducted since 2002-03. It is named after the famous Indian cricketer Vijay Hazare.It is a “List A cricket tournament” in India & Administered by Board of Control for Cricket in India (BCCI)

Ray Illingworth, a former England cricket captain and the coach of the England Cricket team (1995-1996) has passed away at the age of 89. He was born on 8th June 1932 in Pudsey, West Yorkshire, England. He has also played for the Yorkshire County Cricket Club of England.