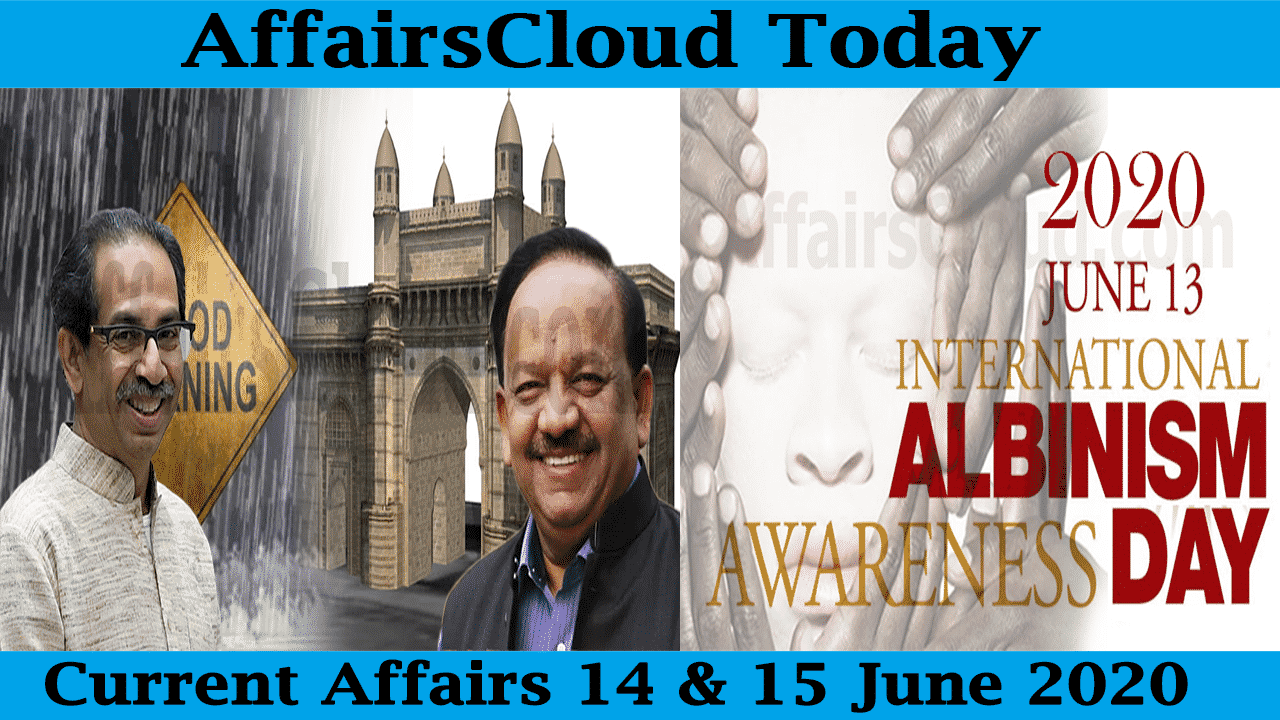 We are here for you to provide the important Recent and Latest Current Affairs 14 & 15 June 2020, which have unique updates of Latest Current Affairs 2020 events from all newspapers such as The Hindu, The Economic Times, PIB, Times of India, PTI, Indian Express, Business Standard and all Government official websites. 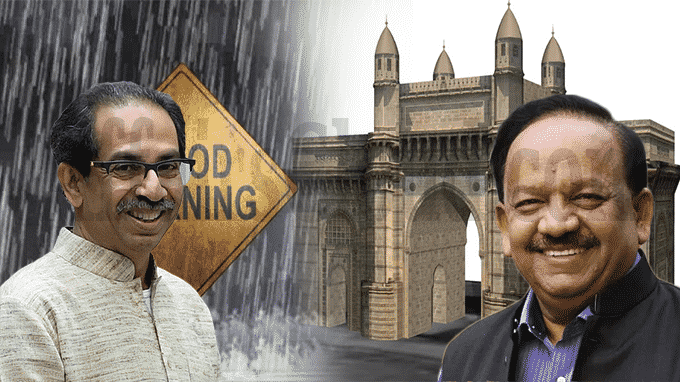 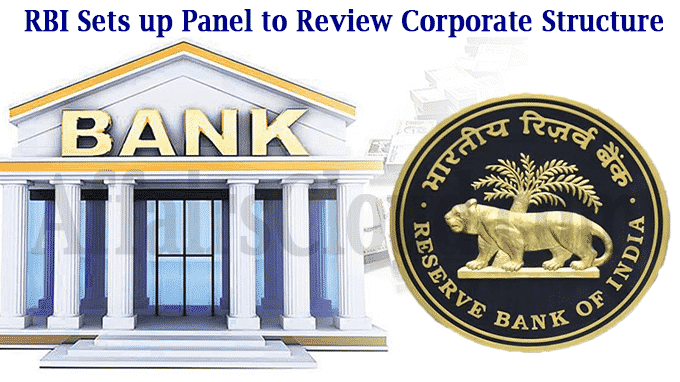 On June 12, 2020, India’s central bank, the Reserve Bank of India (RBI) has set up a 5-member internal working group (IWG) headed by its Central Board Director Prasanna Kumar (PK) Mohanty to review ownership guidelines and corporate structure for private banks in light of recent developments in the banking sector. The committee is due to submit its report by 30th September 2020.
About Reserve Bank of India (RBI):
Formation– 1 April 1935
Headquarters– Mumbai, Maharashtra
Governor– Shaktikanta Das
Deputy Governors– 4 (Bibhu Prasad Kanungo, Mahesh Kumar Jain, Michael Debabrata Patra, one is yet to be appointed).
<< Read Full News >> 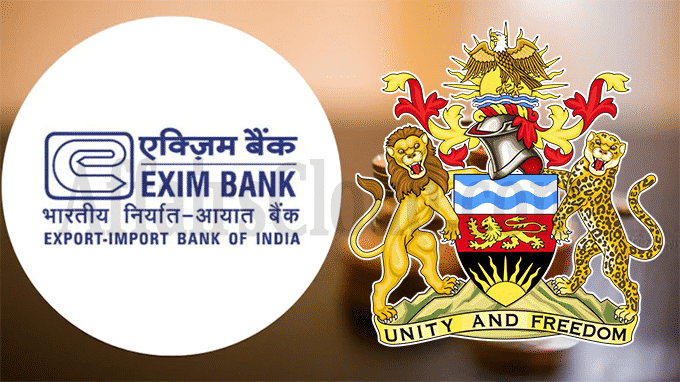 On 7th June 2020, The 68-year-old Kathy Sullivan, Former NASA astronaut and Geologist became the first woman to reach the Challenger Deep, the deepest point in the ocean.
Challenger Deep:
i.It is located in the Mariana Trench, 7 miles below the surface of the Pacific Ocean which is 200 miles southwest of Guam.
ii.This is the deepest point known in the Ocean.
Kathy Sullivan:
i.She joined NASA in 1978 and flew three shuttle missions and in 1993 she left NASA and started exploring oceanography.
ii.She became the under-secretary of Commerce for oceans and atmosphere in the United States.
Achievements:
i.She was the first American Woman to walk in space in 1984.
ii.In 2004 she was inducted into the Astronauts Hall of Fame.
iii.She was the 8th human to take the dive to Challenger Deep.
iv.She became the first human to visit both the space and the deepest known point in the Ocean.
The Expedition:
i.The expedition was coordinated by the company, EYOS Expeditions.
ii.Victor Vescovo, Millionaire adventurer and investor with Kathy as co-pilot of the 12 tonne Deep Sea Vehicle(DSV) – Limiting Factor took the dive.
iii.The expedition took around 10 hours to reach the Challengers Deep where the pressure is around 8 tonnes per square inch. On 12th June 2020, Pankaj Tripathi, Bollywood Actor, was appointed as the brand ambassador of Patna’s Khadi Mall by the Government of Bihar.He will also promote the usage of Khadi product.
i.The Khadi Mall in Patna is India’s first ever Kadhi mall & it was inaugurated by Nitish Kumar, Chief Minister of Bihar in November 2019.
ii.Tripathi mentioned that he would not take any salary for this role.
About Bihar:
Governor– Phagu Chauhan
Chief Minister– Nitish Kumar
Sanctuaries:
Vikramshila Gangetic Dolphin – Bhagalpur
Kanwar Jheel Bird Sanctuary – Begusarai 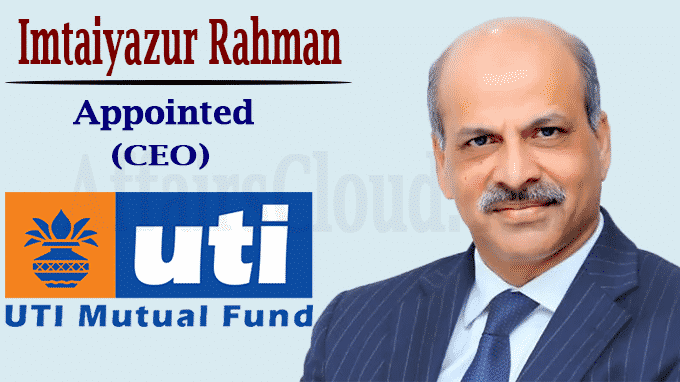 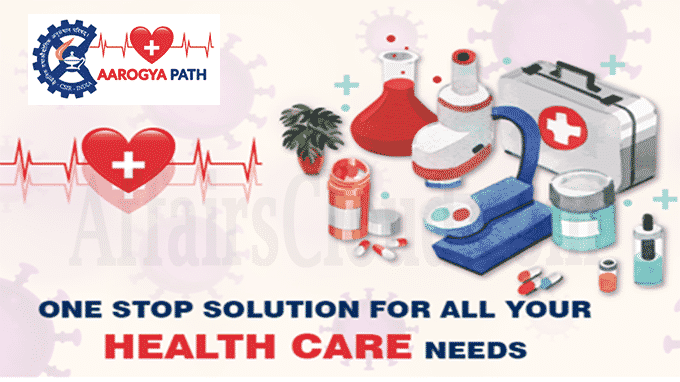 Shri Rajesh Bhushan, the officer on Special Duty of  Ministry of Health and Family Welfare has launched a National Healthcare Supply Chain Portal Aarogyapath (https://www.aarogyapath.in) to provide real-time availability of critical healthcare supplies with the involvement of manufacturers, suppliers and customers. 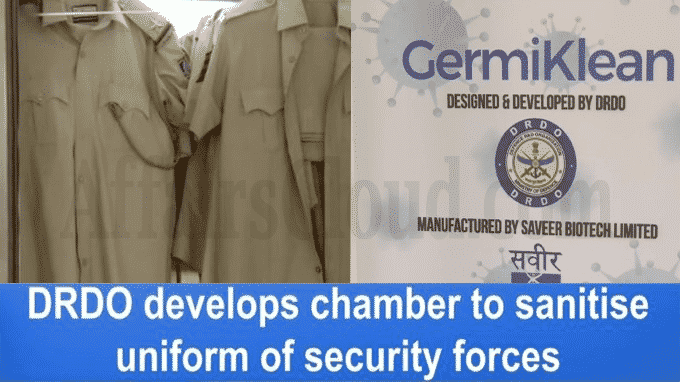 On June 13, 2020 India’s oldest first-class cricketer Vasant Raiji, a right-handed batsman passed away at 100 due to old-age at his residence in Walkeshwar in South Mumbai. He was born on January 26, 1920 in Vadodara(Baroda), Gujarat.
Vasant Raiji’s career:
i.Cricket
Vasant Raiji is a former opening batsman who represented Bombay, Baroda, and Cricket Club of India (CCI) in first-class cricket between 1941 and 1950.

ii.Chartered Accountant– By profession he is a chartered accountant
iii.Author– After his cricket career he became an author who wrote books about former Indian cricketers like Victor Trumper, CK Nayudu, LP Jai. His book gives a rare literature of cricketing history.
iv.He is a one of the founding members of the Jolly Cricket Club
About Gujarat:
Capital– Gandhinagar
Chief minister– Vijay Rupani
Governor– Acharya Devvrat

On June 12, 2020 Veteran Urdu poet & freedom fighter Anand Mohan Zutshi ‘Gulzar’ Dehlvi passed away at 93 due to cardiac arrest at his residency in Noida after his recovery from COVID-19. He was born in Gali Kashmeerian,  Old Delhi in 1926.
Key Points:
i.Anand Mohan Zutshi ‘Gulzar’ Dehlvi was the editor of the 1st Urdu science magazine, Science ki Duniya, published by the Government of India in 1975.
ii.He played a prominent role in opening Urdu schools across India & has been a part of a number of mushairas(Poetic symposium), which includes  Jashn-e-Rekhta in 2015 and Jigar Fest in 2018.
About Delhi:
Chief Minister– Arvind Kejriwal
Governor– Anil Baijal 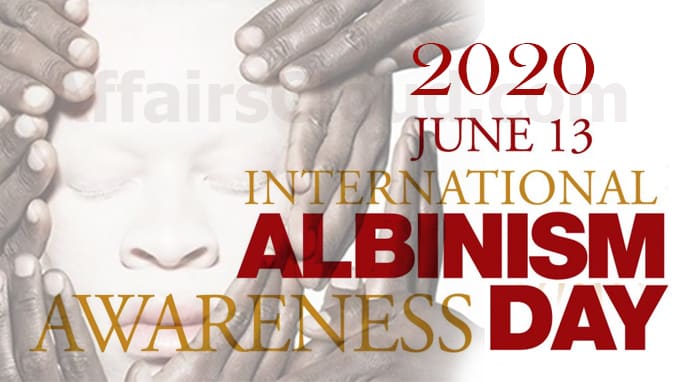 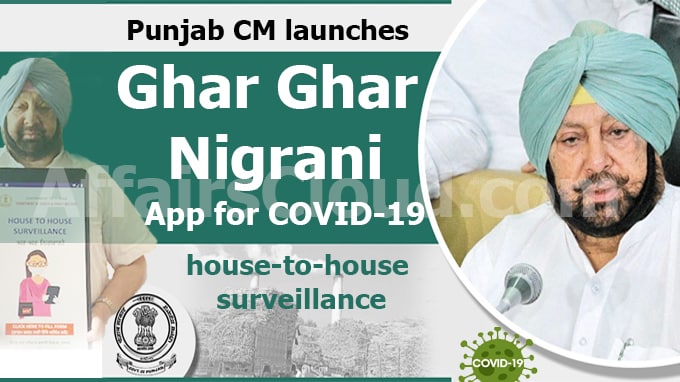 The app had been developed and designed in-house by the Health Department, and had been field tested in Patiala and Mansa.
Key Points
i.The survey captures a person’s full medical conditions for the previous week and his / her co-morbidities(one or more additional conditions often co-occurring with  a primary condition)
ii.This app enables the state to further develop a database for its COVID containment strategy and create targeted interventions for the community.
iii.The survey will be conducted by Accredited Social Health Activist(ASHA) workers and community volunteers
About Punjab:
Capital– Chandigarh
Chief Minister– Captain Amarinder Singh
Governor– Vijayender Pal(V.P.) Singh Badnore