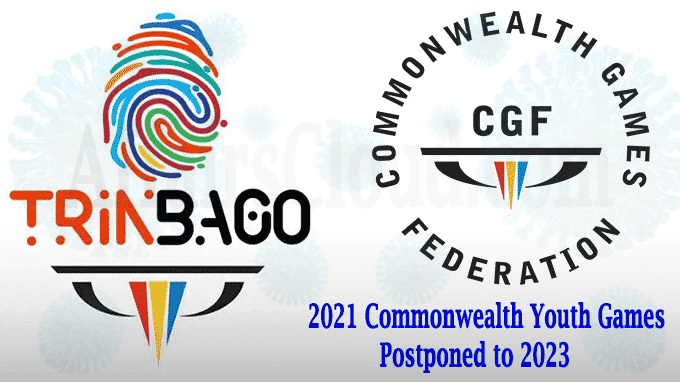 Key Points:
i.The 32nd edition of Tokyo Olympics was scheduled to be held from July 23 to August 8, 2020 in Tokyo, Japan with the motto “United by Emotion”. But it was postponed for a year to July 23 – August 8, 2021 by the IOC (International Olympic Committee) and the Japanese organisers of Tokyo Olympic & Paralympic games headed by Yoshiro Mori, due to pandemic.