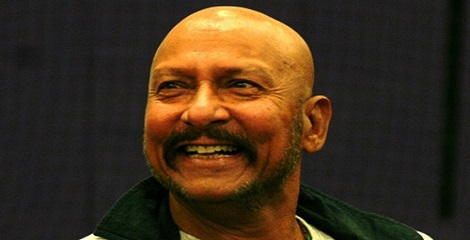 The Award comprises of medal, citation and prize money of Rs. 25 lakh.