Union government has approved Goa’s coastal circuit project under the SwadeshDarshan Scheme, Goa will soon be allocated funds for development projects to be undertaken in the first phase along its coastal belt. 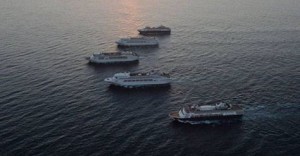 Key Developments under the Scheme: