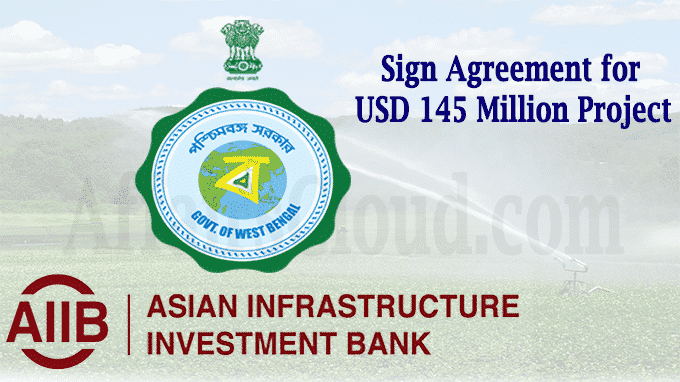 The other agreement was inked with Asian Infrastructure Investment Bank (AIIB) for $145million. The agreement was signed by Sameer Kumar Khare, Additional Secretary, Department of Economic Affairs and RajatMisra, Director General on behalf of the AIIB.

Need and Benefit for improvement

The DVCA is over 60 years old, and in need of modernization. The Lower Damodar basin area is historically flood-prone. On average, 33,500 hectares of the cropped area and 461,000 people are affected annually. In order to overcome this, the project will reduce flooding, including strengthening of embankments and desilting.