To review the existing marketing structure of Liquefied Petroleum Gas (LPG) in India, the Central Government constituted a five-member committee headed by economist Kirit Parikh. This move is seen as an effort to bring in more private players and it was a long-standing demand for companies like Reliance Industries. 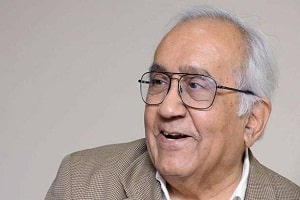