On March 31, 2020, a new definition for domicile for Jammu and Kashmir was introduced which has stated that a person residing in the Union Territory of Jammu & Kashmir for at least 15 years or has studied for a period of seven years in Jammu and Kashmir and appeared in Class 10 or 12 examinations will now be eligible to be a permanent resident of the UT. This new rule was issued under the Section 3A of the Jammu and Kashmir Reorganisation Adaptation of State Laws Order 2020, under the Jammu and Kashmir civil services decentralisation and recruitment Act. 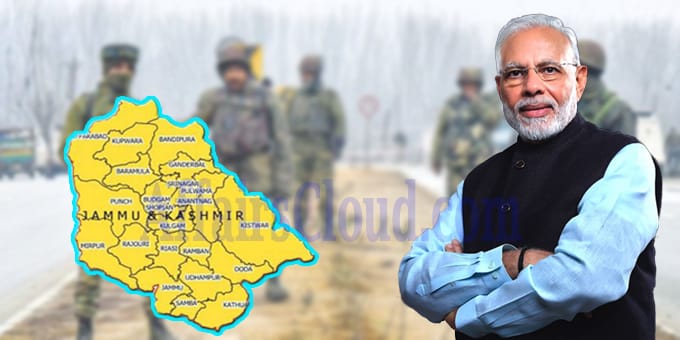 -Additionally, persons registered as a migrant by the Relief and Rehabilitation Commissioner (Migrants) in the UT of J&K, will also be included in the definition.

-Children of such residents of J&K as reside outside UT of J&K in connection with their employment or business or other professional or vocational reasons but their parents fulfil any of the conditions provided earlier.

Through the above new rules the Centre has repealed 29 state laws, which included the J&K civil services (special provisions) Act, while 109 have been amended.