According to new analysis from United Nations Conference on Trade and Development (UNCTAD) titled ‘The COVID-19 Shock to Developing Countries: Towards a ‘whatever it takes’ programme for the two-thirds of the world’s population being left behind” the year 2020 will face world recession, mainly developing countries due to COVID-19 pandemic with an exception to India and China. 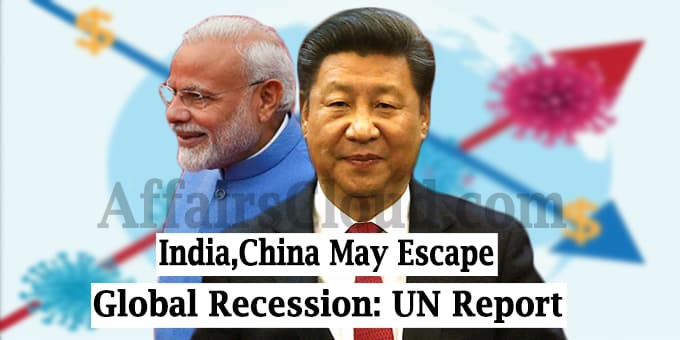