The mastermind that stabilizes the Indian economy, Raghuram Rajan (Reserve Bank of India Governor) has been conferred with the Central Banker of the Year Award (Global and Asia Pacific) for 2016 by “The Banker”, a monthly publication of the Financial Times Group focusing on banking. 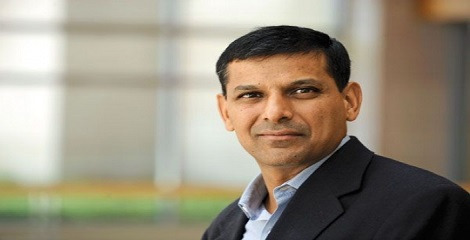 About the Governor of RBI
Raghuram Govind Rajan is incumbent and the 23rd Governor of the Reserve Bank of India. He was a Gold medalist at IIT Delhi & IIM Ahmedabad. He received a PhD in Management from the MIT Sloan School of Management in 1991 for his thesis titled “Essays on Banking”.