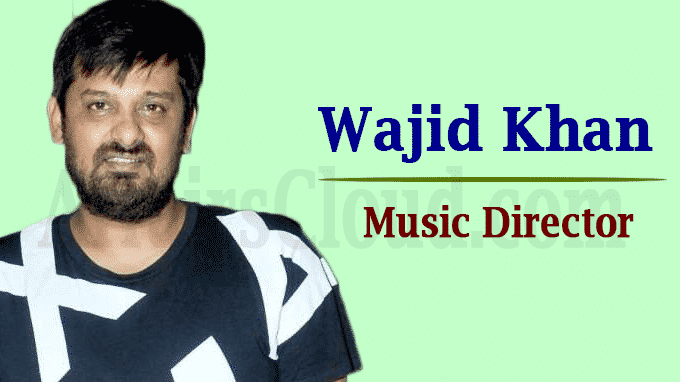 On June 1, 2020, Music Director Wajid Khan, of the popular duo Sajid-Wajid, known for his compositions for Salman Khan’s popular movies such as ‘Wanted’, the ‘Dabangg’ and ‘Ek Tha Tiger’, passed away at the age of 42 in Mumbai, Maharashtra. Wajid Khan was the brother of music director Sajid Khan. He was born in Saharanpur, Uttar Pradesh on July 10, 1977.

i.Wajid also did playback for Salman in chartbusters like “Mera Hi Jalwa”, “Fevicol Se” & for Akshay Kumar in “Chinta Ta Chita Chita” from the film Rowdy Rathore, among others.