In the recent Bihar Assembly elections, the Grand Alliance of Nitish Kumar surpassed the BJP led NDA (National Democratic Alliance) in all regions of Bihar with vote share of 41.9% and become the Chief Minister of Bihar for the third time. NDA had its vote share at 34.2%. 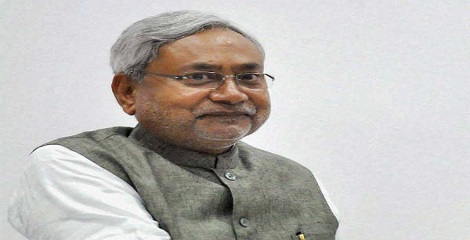