As per interim economic outlook report of Paris based Think Tank Organisation for Economic Cooperation and Development (OECD), the Indian economy is expected to grow by 7.2% this fiscal. 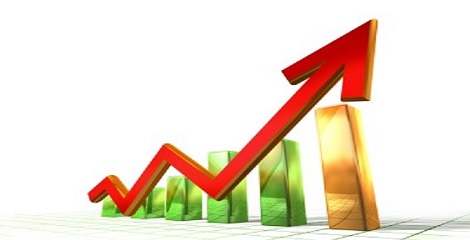 Caution for India
OECD cautioned that India may face difficulty in passing key structural reforms and large non-performing loans which are pulling it back.

About OECD
The Organisation for Economic Co-operation and Development (OECD) is an international economic organisation of 34 countries to stimulate economic progress and world trade.

Indians among top asylum-seekers, according to the International Migration Outlook 2017