NATO launched the biggest military exercise  in Italy.The opening ceremony was on monday.And the exercise will begin on Wednesday 21st October 2015.This exercise is for testing the alliance ability to to respond to new security threats. 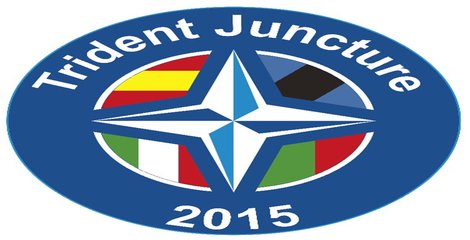 It is the biggest military exercise conducted by them in 13 years.This exercise mobilized around 36,000 soldiers, sailors and airmen from more than 30 countries.

The operational center for the exercise  will be the Sicilian city Trapani,Italy.The exercise runs through early November, extending into Spain, Portugal and adjacent waters.

The exercise envisions a fictitious invasion by a large country of a small alliance member, creating a crisis with religious and ethnic dimensions, threatening energy supplies and navigational freedom with risks of terrorism and cyberattacks