On March 11, 2020, the committee chaired by Bibek Debroy has recommended concession of commercial operation of train service like Rajdhani/Shatabdi to private parties. Already, Railways proposed to initiate 150 passenger trains through private operators in PPP (Public-private partnership) mode on 100 routes by 2022. 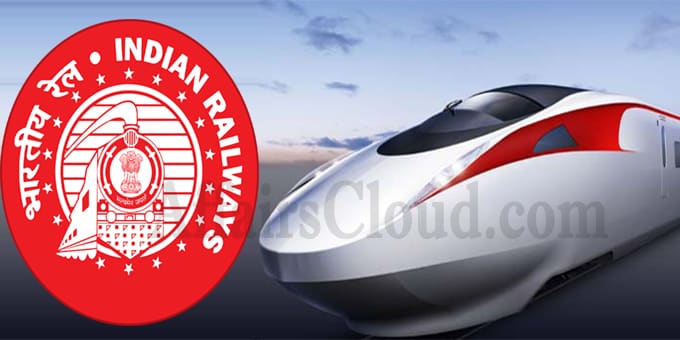 -It should be noted that Private firms have the freedom to decide fares and stoppages along with the services they want to offer in trains.

-They will be allowed to run these trains for a 35-year period but they need to share revenues they earn with govt, apart from payments in the form of haulage charges for using the infrastructure of railways.

–“Tejas” train, run by Indian Railway Catering and Tourism Corporation (IRCTC), is the first train operated by a private player. The train has been introduced on two routes namely Delhi-Lucknow and Mumbai-Ahmedabad.

-In 2017, Union Cabinet has cleared approved setting up an independent rail regulator, named Rail Development Authority (RDA). It will be based in Delhi and will be responsible for recommending passenger fares, setting performance standards for rail operations and creating level playing policy for private. RDA has been envisaged as an advisory/recommendatory body.

New Delhi Railway Station to be converted as World Class Station; a first of its kind
As part of Modi government’s long-term plan to upgrade the conditions of the stations, the New Delhi Railway Station (NDLS) will be converted into a world-class railway station with an estimated outlay of Rs 6500 crore. Ministry of Railways has entrusted the work of redevelopment of this station to Rail Land Development Authority (RLDA) under PPP mode. Station redevelopment projects at this scale in PPP mode are first of its kind and complex in nature which requires detailed techno-financial feasibility studies. Following are the key features: