Bangladesh Prime Minister Sheikh Hasina has been recognised with “United Nations Champions of the Earth award” in recognition of her country’s initiatives to address climate change.

The award will be handed out to her at a special ceremony on September 27 at the close of the UN Sustainable Development Summit in New York. 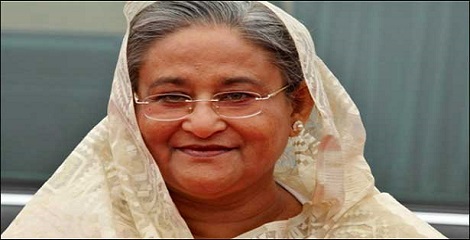 Bangladesh is one of the most vulnerable to the impacts of climate change like Cyclones, floods and droughts which have been part of the country’s history.

–        Sheikh Hasina’s “leadership and vision” in making climate change an issue of national priority and advocating for an ambitious global response.

–        Bangladesh Climate Change Strategy and Action Plan of 2009, which made nation the first developing country to frame such a coordinated action plan.