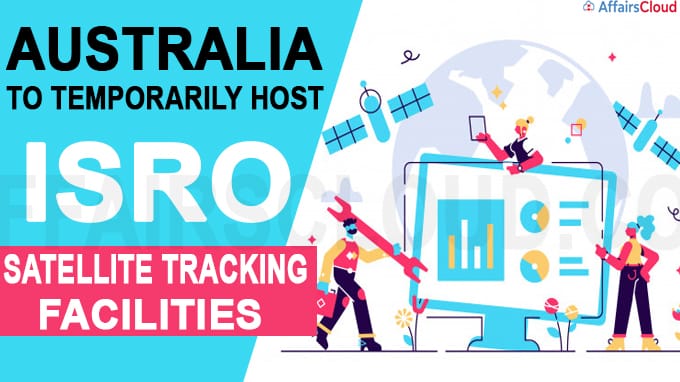 Gaganyaan Mission is an ambitious plan of ISRO to put an Indian in space by 2022.

ii.The collaboration between India & Australia in the Space sector is based on a Memorandum of Understanding (MoU) signed in 2012.

v.India’s Gaganyaan Mission will make India just the 4th Nation to send a crew into space.United States(U.S.), Russia, China were the 3 nations which had already send Humans to space.