Thilanga Sumathipala, who was recently elected as the President of Sri Lanka Cricket (SLC), has also become the head of the Asian Cricket Council (ACC). 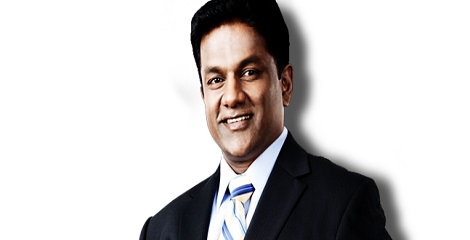